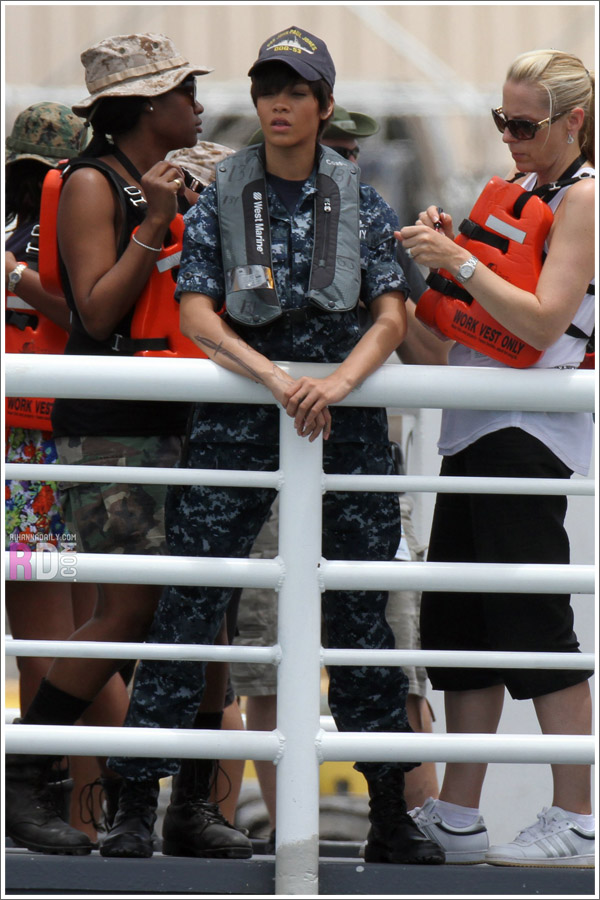 Looks like Rihanna will be hitting the big screen in a theater near you sometime soon as a Navy soldier named “Raikes” in a upcoming sci-fi film titled Battleship. According to the IMDB, the film won’t be in theaters until May 2012. Until then, check out the rest of the flicks of Rihanna in Hawaii below. Props to RD. 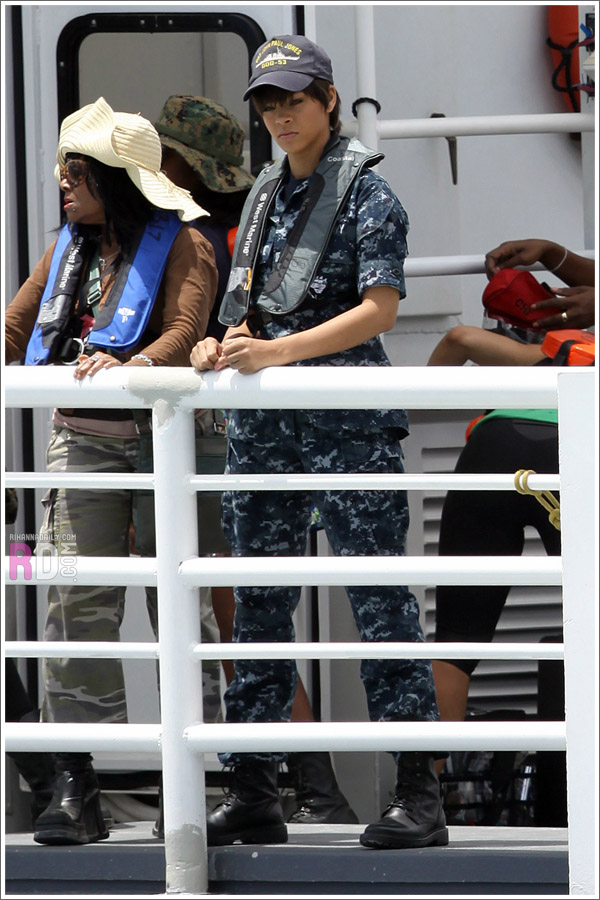 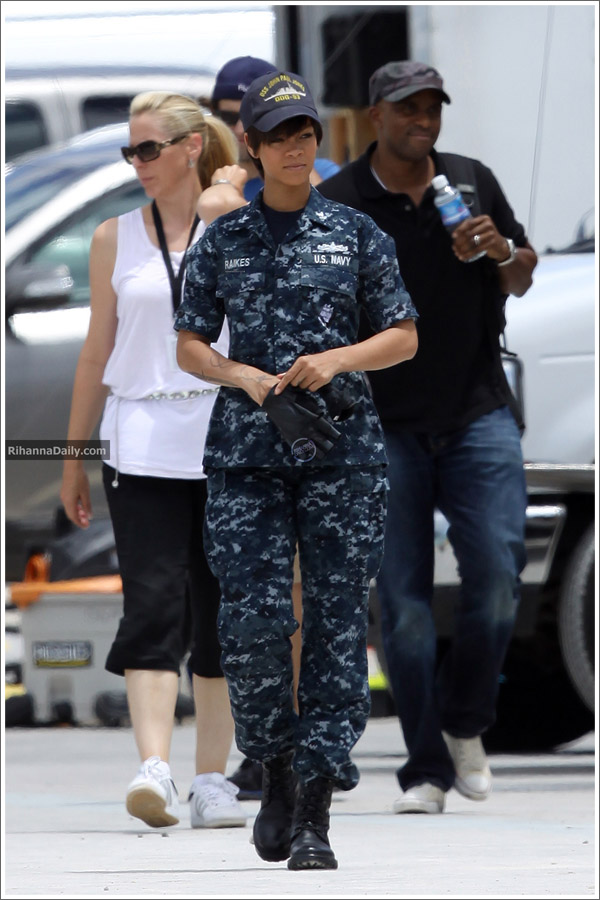