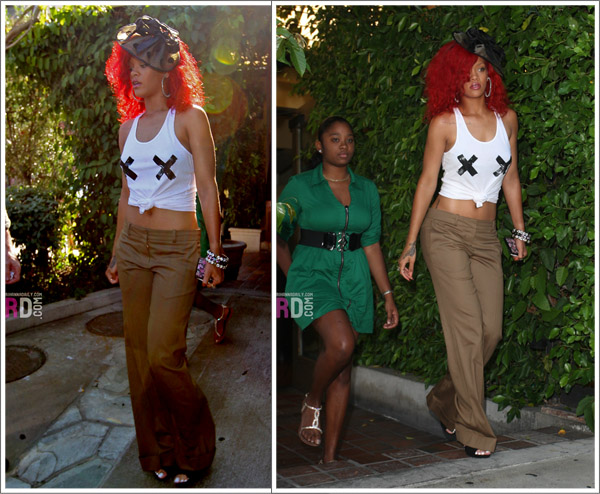 Rihanna was seen leaving Ago restaurant Friday afternoon (Sept. 24th) in L.A. with friends. Rihanna’s first single, “Only Girl (In The World),” from her upcoming album, LOUD!,  is climbing the iTunes charts fast. If you haven’t heard it check it out on iTunes. Peep the rest of the flicks after the cut. 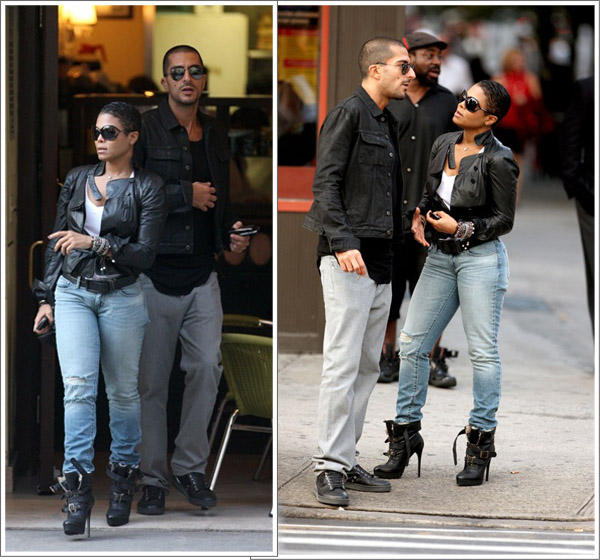 Janet Jackson was seen with her alleged billionaire boyfriend Wissam Al Mana out and about in NYC. I’m a little in denial but I can live with that. Janet Jackson was looking super swag’d out in her Tom Ford shades and ripped denim. Look for Janet’s latest film, “For Colored Girls,” in theaters November 5th.

Pharrell Williams was one of the many artists at the “Get Schooled National Challenge & Tour ” event in NYC at Martin Luther King Jr. High School on Friday (Sept. 24). The new cover of N.E.R.D.’s album, Nothing, was also just revealed and he’s the only one that shows up on it, but still unsure if there will be alternative covers. Nothing will be available in stores November 2nd. 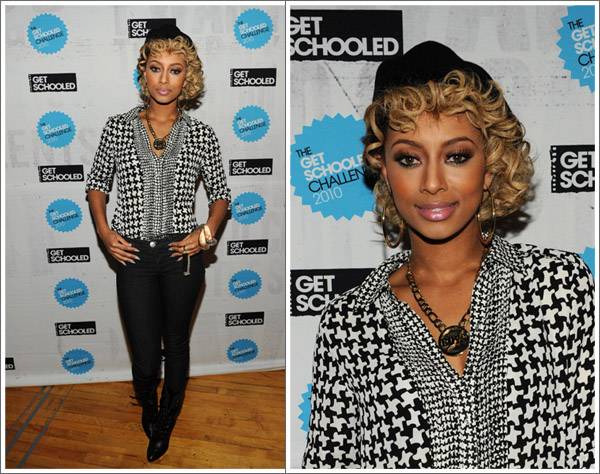 Keri Hilson also showed up to the “Get Schooled” event and performed “Turnin’ Me On” and “Knock You Down” for the kids and the homies from Rap-Up uploaded the video for you so check it out. Keri is slated to be releasing an album by the name of “No Boys Allowed” this year as well. 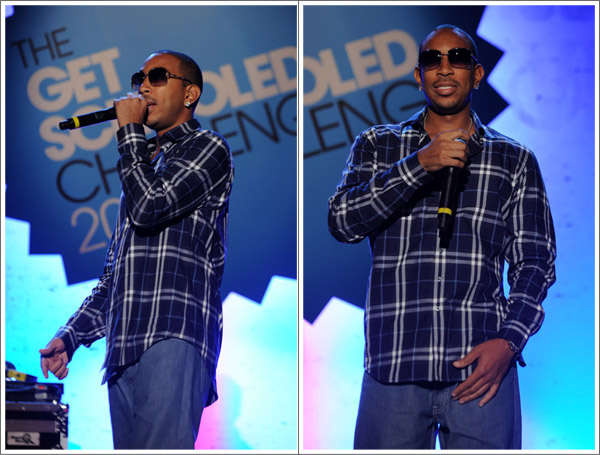 Ludacris was also in attendance at the “Get Schooled” event at MLK High on Friday (Sept. 24). 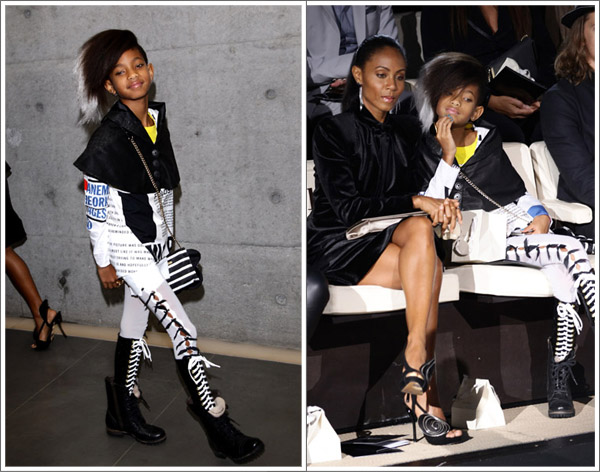 The young starlet Willow Smith showed up to the Emporio Armani Womenswear Spring/Summer 2011 fashion show on Saturday (Sept. 25) in Milan, Italy with her mother Jada Pinkett-Smith. If you didn’t know, Willow recently finished the shooting of her video for her first single, “Whip My Hair,” coming off the 9-year old’s debut album. Keep up with Willow via Twitter.