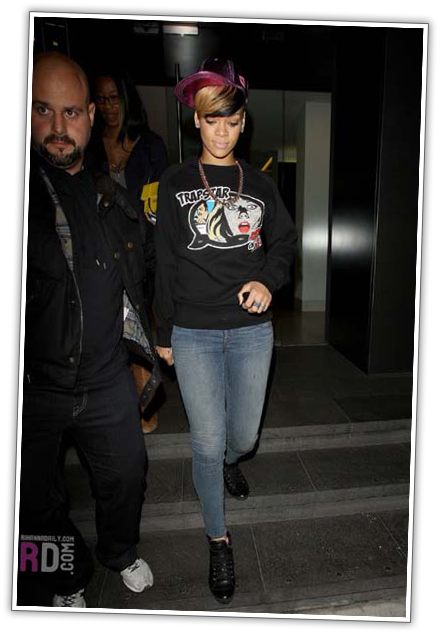 Rihanna was seen looking like a female version of Justin Bieber in London leaving Cipriani (May 14) after having dinner with Akon and L.A. Reid. Check out the Trapstar crew neck and MTTM (Married to the Mob) fitted cap. 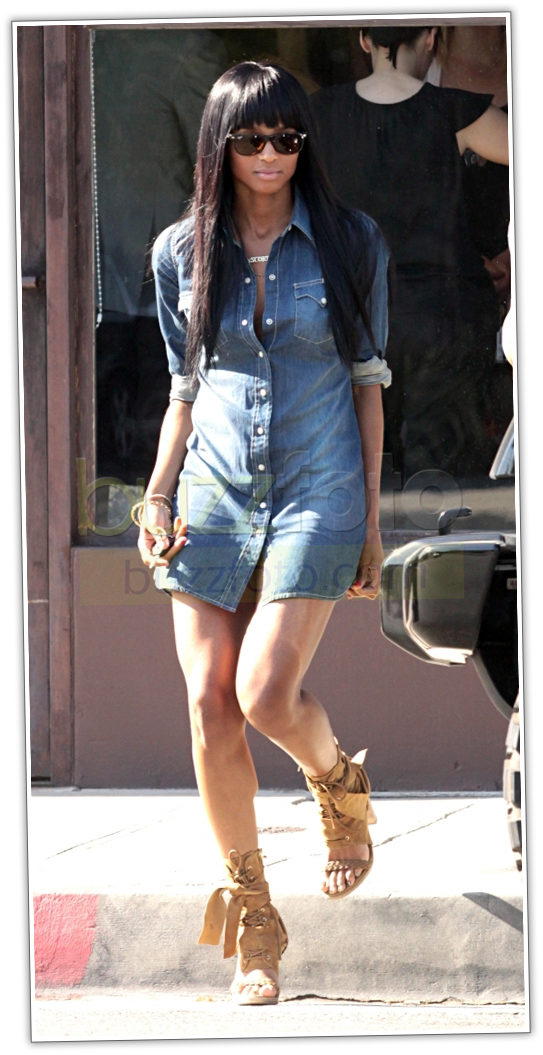 Ciara was seen walking the street in L.A. (May 14) to her black tricked out Jeep wrangler.

Jay-Z was seen leaving Bar Pitti in NYC (May 14) then greeted by an elderly fan. 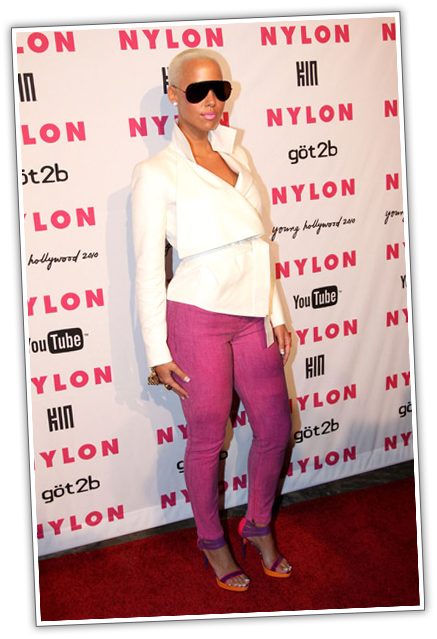 Kanye West‘s main breezy Amber Rose arrived at the NYLON May Young Hollywood event at the Roosevelt Hotel (May 12). 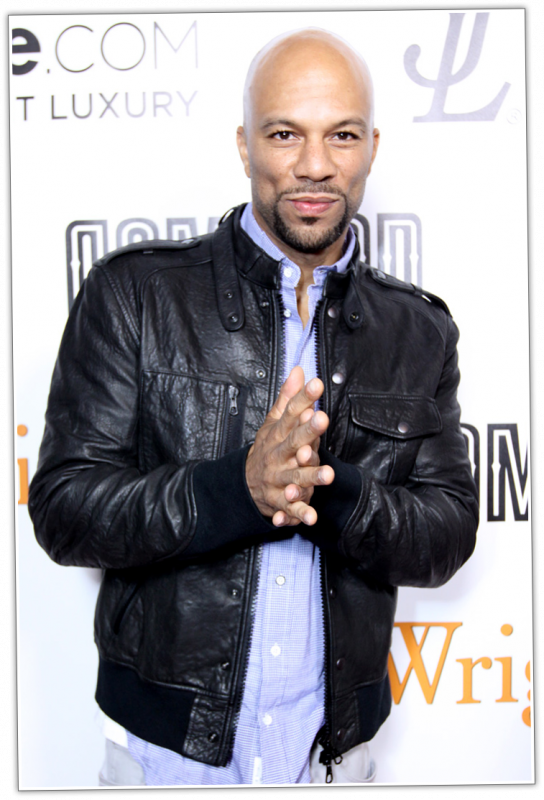 Common was last seen performing and partying it up with label mate Big Sean for the premiere of his latest film, “Just Wright,” co-starring with Queen Latifah. Check out the rest of the pics here. 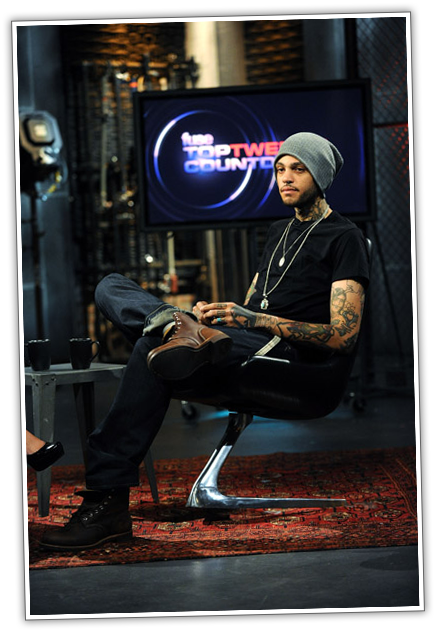 Travis McCoy of Gym Class Heroes was out promo’ing his upcoming solo project, The Lazarus Project, in New York City. Peep his new single on iTunes.

Common Featuring PJ | What Do You Say (Move It Baby)