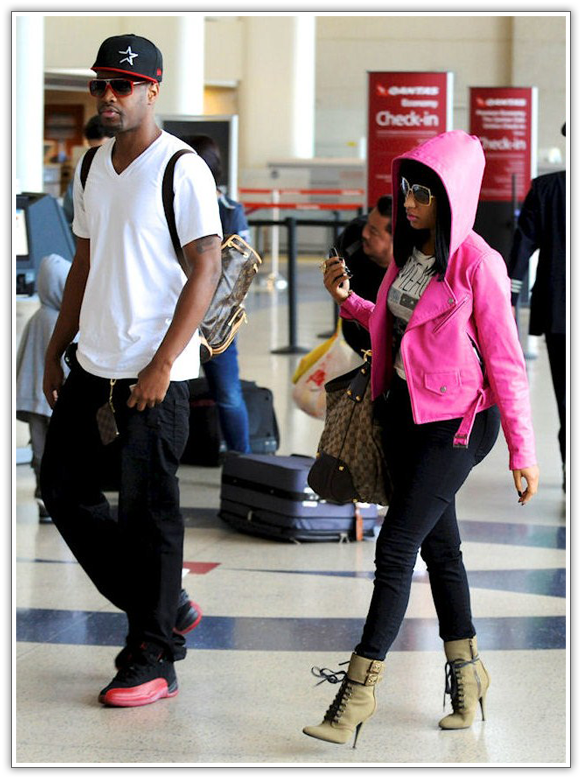 Nicki Minaj was spotted at the LAX Friday (May 28) arriving with her “boyfriend” but I know him as her hypeman. What y’all think? 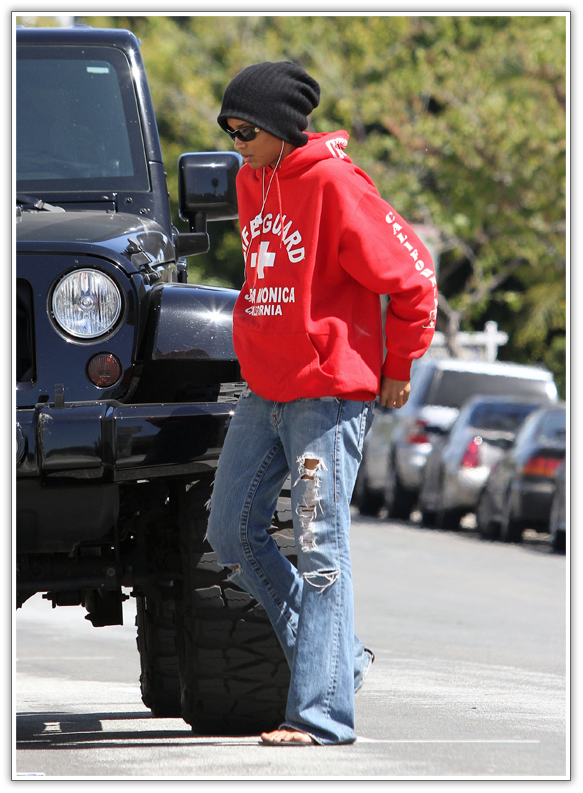 Ciara was spotted in her winter gear in 80 degree weather Saturday afternoon (May 29) heading back to home in Santa Monica. Man, I love Ciara’s ride. Props to UltimateCiara. 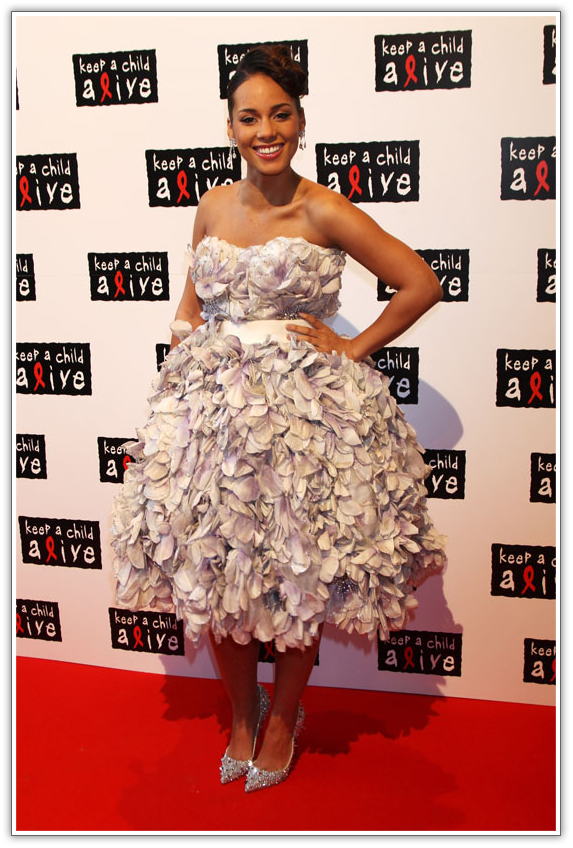 A pregnant and newly engaged Alicia Keys showed up to the Keep a Child Alive Black Ball in London on Thursday night (May 27th) with Fiancee Swizz Beatz. 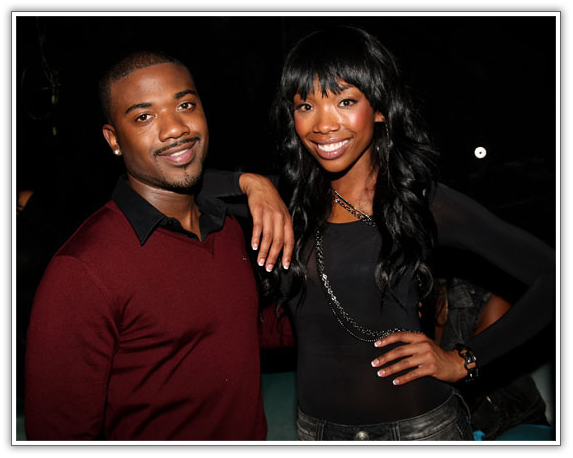 Brandy and brother Ray J was seen together at the R&B Live Hollywood event last Wednesday night in West Hollywood (May 26) where Brandy performed a few songs along with Tank. Check out the rest of the pics plus performances here. 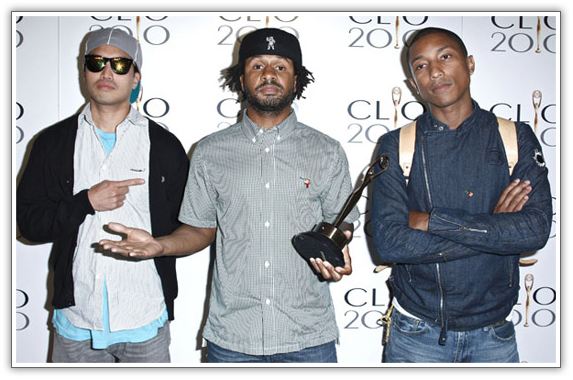 N.E.R.D. was seen on the Red Carpet at the Interactive & Innovative Awards in New York City at Skylight Soho Thursday night (May 27th)