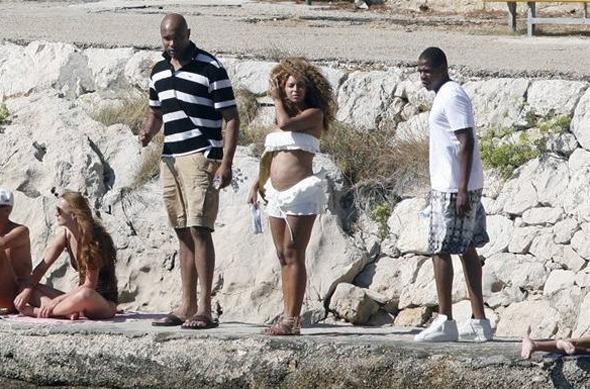 The Carters’, Jay-Z and Beyoncé, were seen out in Croatia on vacay enjoying the beautiful European weather. Beyoncé, who recently turned 30, was seen sporting a white bathing suit exposing her baby belly bump. Take a look at more candids of Ciara, Rihanna, Nas and Chris Brown. 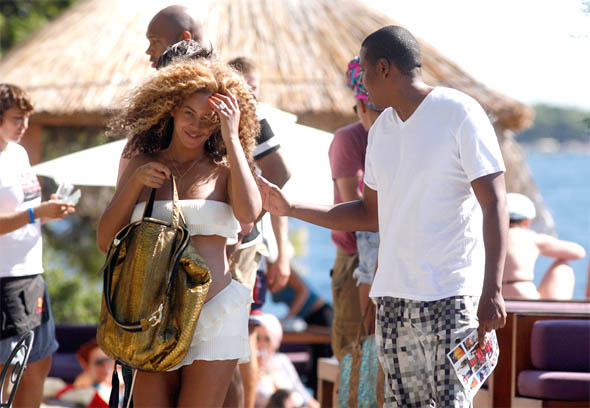 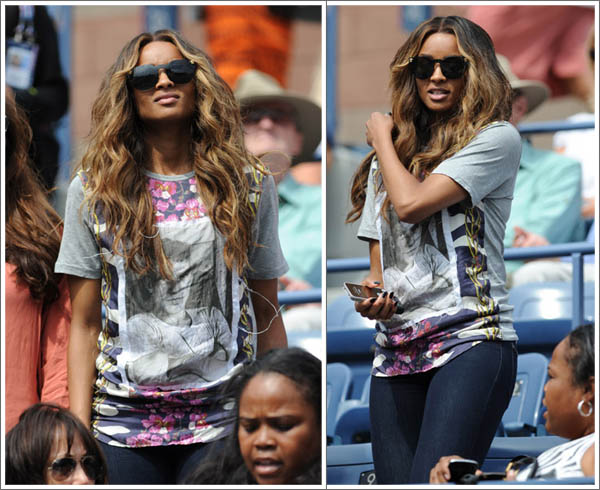 Ciara was spotted cheering for friend and tennis star, Serena Williams, at the 2011 U.S. Open in New York City on Sunday (Sept. 4). 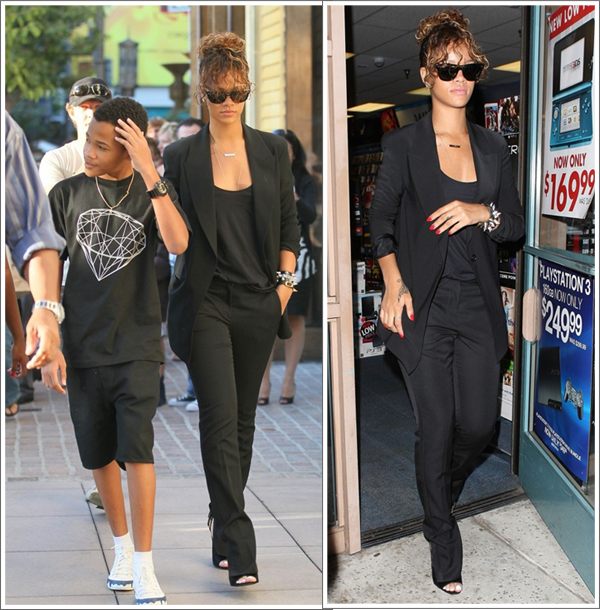 Rihanna was spotted out shopping with her baby Brother, Rajad, who was rocking Billionaire Boys Club and Ice Cream Drip shoes hitting up both GameStop and Nordstorm in West Hollywood, California on a sunny Saturday (Sept. 3) afternoon. 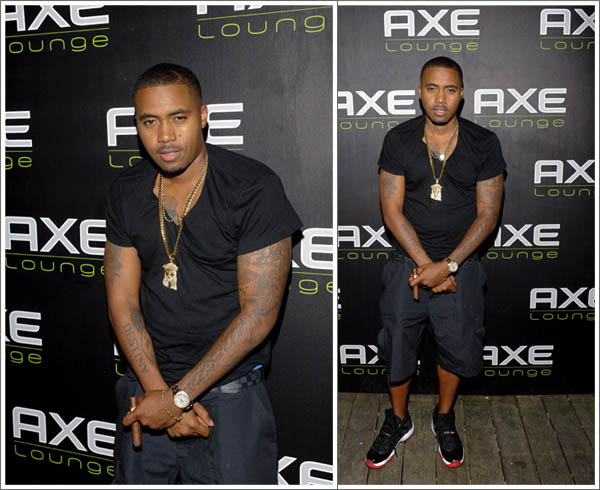 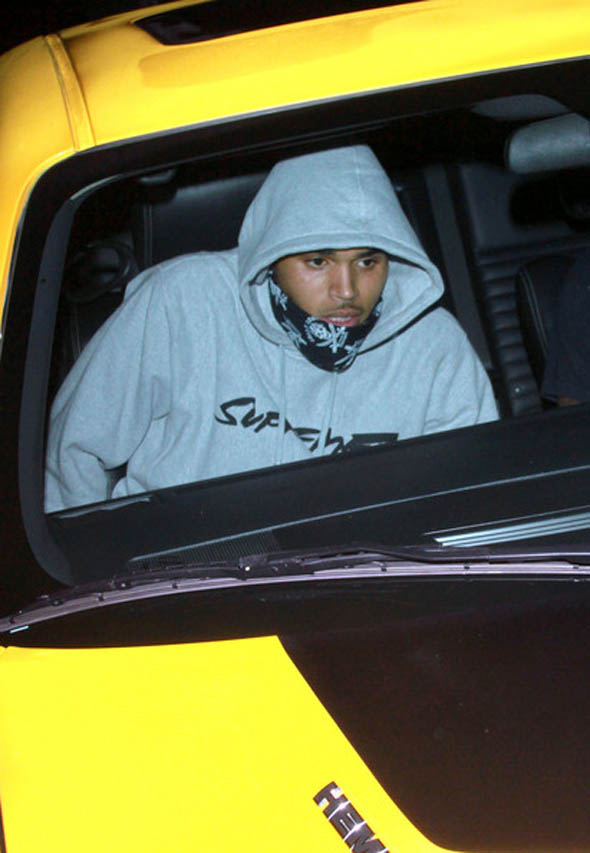 Chris Brown was caught out in the car after leaving Eden nightclub in Hollywood last Thursday (Sept. 1) wearing a Supreme Futura logo’d hoodie.

Fonz-E Mak – “The Storm After The Calm”