Janet aka Ms. Jackson was seen rockin’ a dope new haircut looking oh, so fine at the premiere of “Why Did I Get Married Too?” in London along with friend and co-star Tyler Perry. 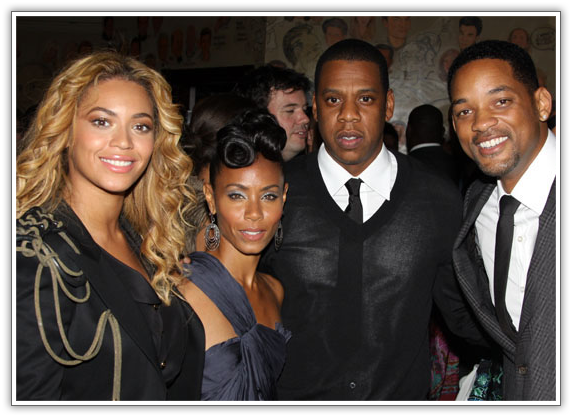 Beyoncé and Jay-Z attended the post-theater reception for broadway musical “FELA!” in New York City Thursday night (May 20) with friends Will Smith and Jada Pinkett-Smith.

Fresh from topping the charts, Usher performed for Seven’s “Sunrise” Sunday (May 21) in Sydney, Australia at Overseas Passenger Terminal. 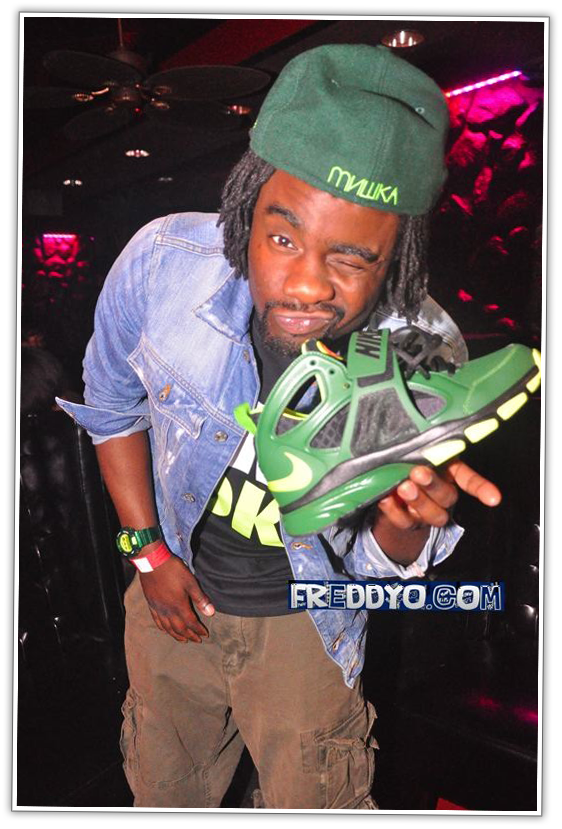 Rapper Wale was seen premiering the never-before-seen colorway for the Nike Zoom Huarache Trainer at The Havannah Club in Atlanta friday night (May 20). 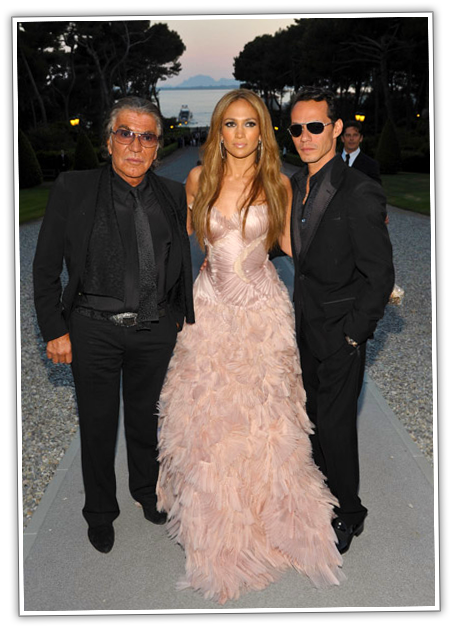 Jennifer Lopez was spotted with husband Marc Anthony and fashion guru Robert Cavalli at amfAR’s Cinema Against AIDS 2010 benefit gala cocktail reception at the Hotel du Cap on Thursday (May 20) in Antibes, France.