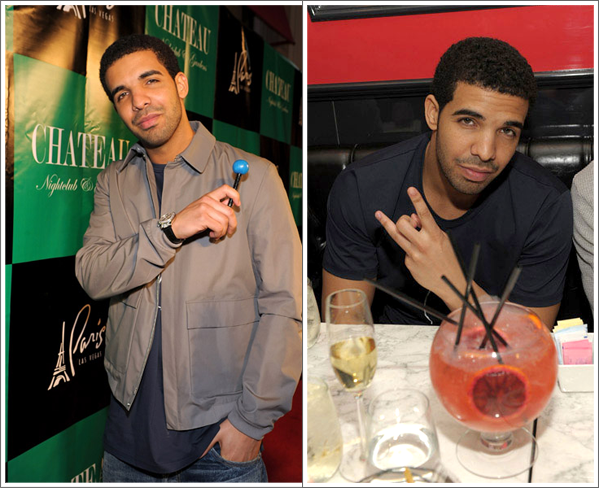 Drake was seen out in Las Vegas for opening of Chateau Nightclub & Gardens at Paris last Saturday (March 5th). Drizzy and Wayne are planning to drop their collaborative album later on this year. 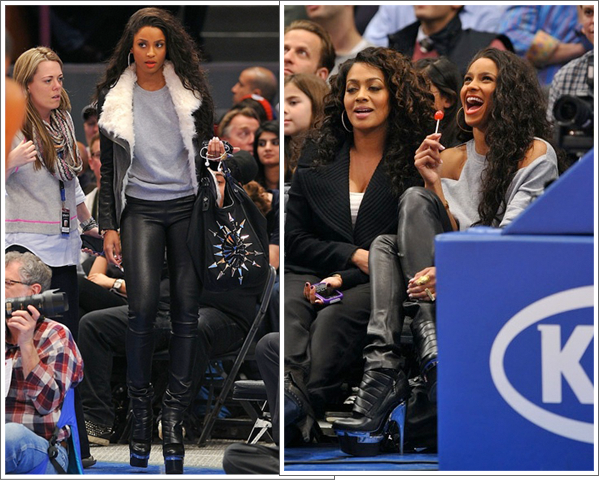 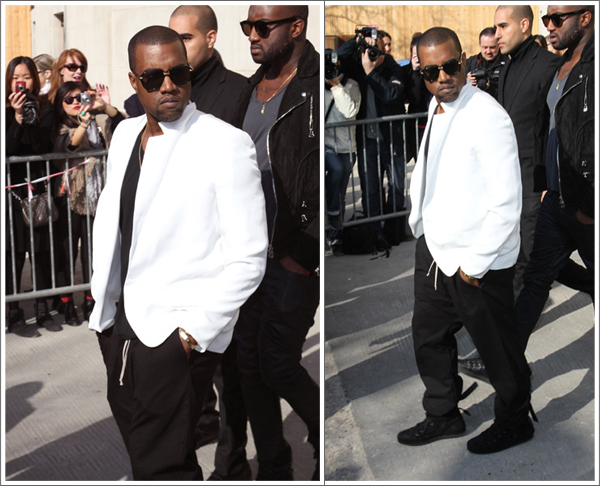 Kanye West actively was out again in Paris for Fashion Week. Yeezy was spotted arriving at the Chanel “Ready To Wear” 2011 show.