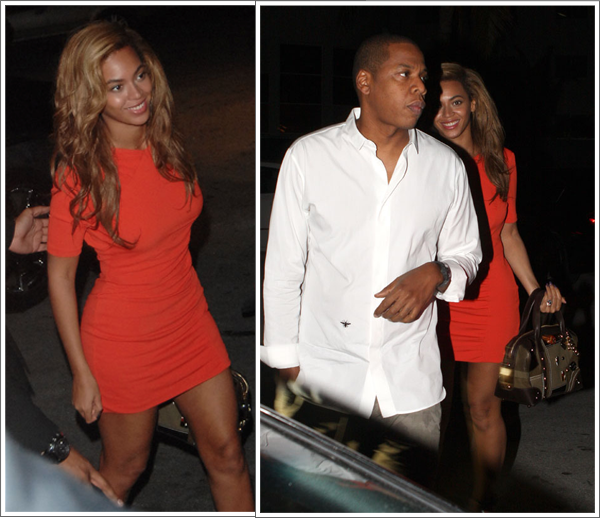 Hip Hop/R&B power couple Beyoncé and Jay-Z were seen out on vacay Wednesday (Oct. 20th) in Miami enjoying the sunny weather. It was reported in the news to US Weekly that Beyoncé and Jay were expecting a child but Mother Tina Knowles dispelled the rumors early on Ellen. There’s more of your favorite artists out and about after the cut. 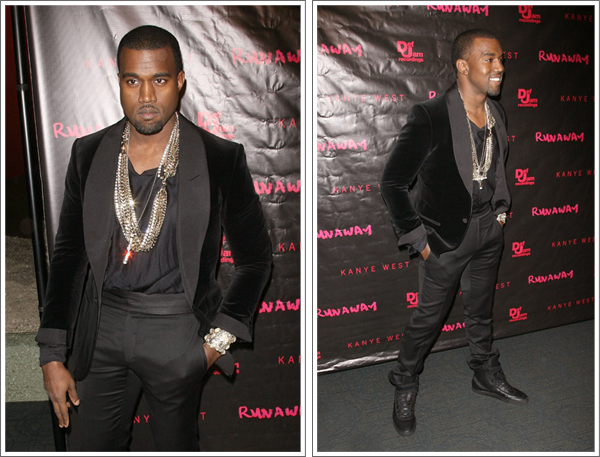 Kanye West was seen last in New York City for the premiere of his 35-min feature “Runaway” Thursday night (Oct. 21) at Landscape Sunshine Cinema. The mini-film will air tonight Oct. 23rd on MTV and BET tonight at 8/7PM CST. Check your local listings. 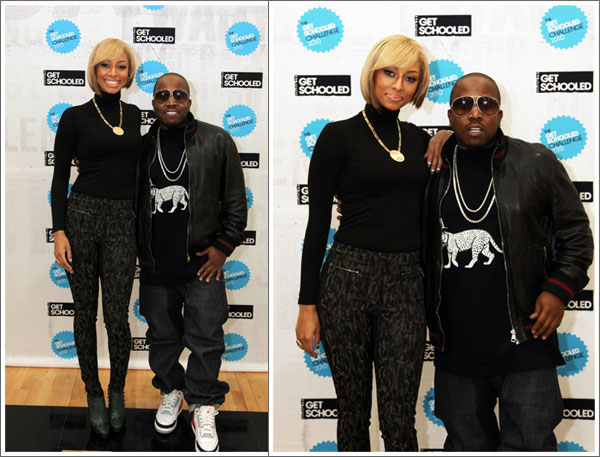 Keri Hilson and Big Boi encouraging kids to “Get Schooled” in Chicago at Collins Academy High School on Thursday (Oct. 21). Keri Hilson performed “Knock You Down” for the attending students while Big Boi shared the importance of education. 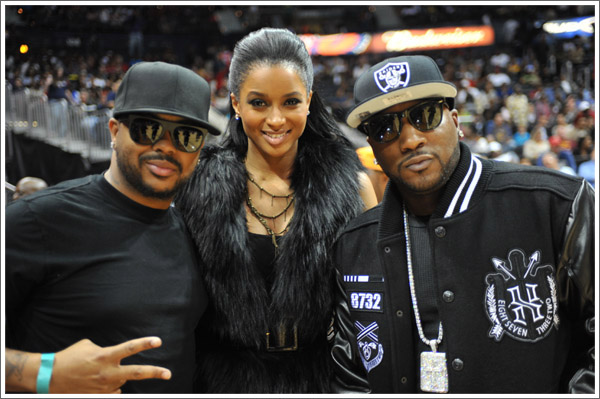 Ciara, The-Dream and Young Jeezy attended the Atlanta Hawks vs. Miami Heat game Thursday night (Oct. 21) in Atlanta. T.I. and Trey Songz was also in the building that night enjoying the game courtside. 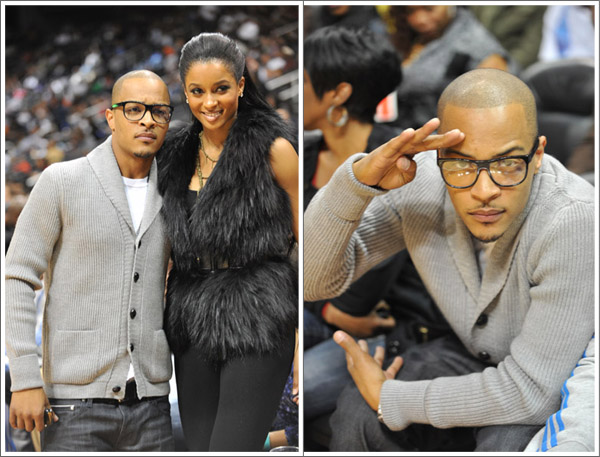 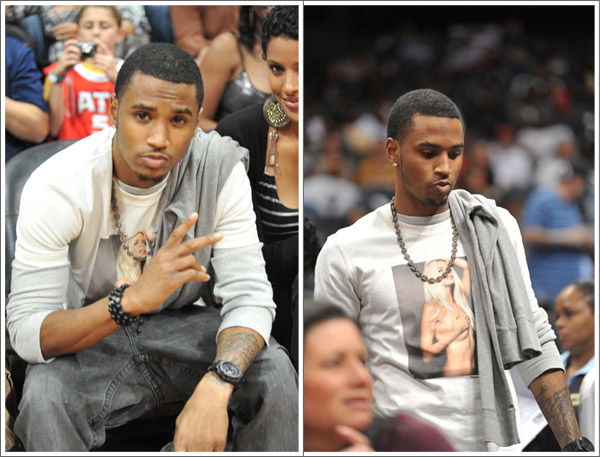