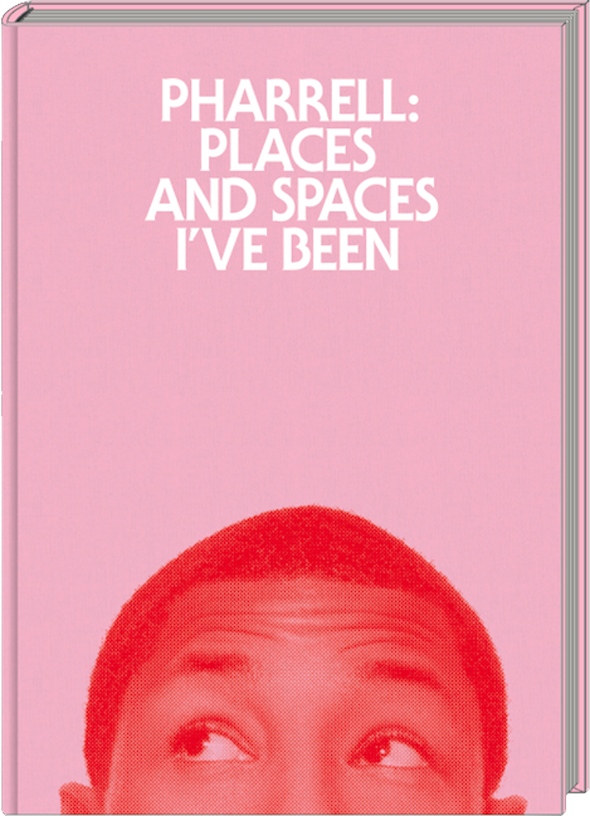 Pharrell Williams has partnered with Rizzoli (makers of Kanye West  ‘Glow In The Dark’, Rihanna’s “R”) to showcase his most memorable travels and spaces that has inspired him. The coffee table-style book which will feature conversations between Pharrell and some friends who have inspired him such as Anna Wintour, Nigo, Buzz Aldrin, Takashi Murakami, Jay-Z, Kanye West, Hans Zimmer, Ambra Medda, Chad Hugo, Shae Haley and more. The book will be released October 16th and will retail for $55.  Multiple colored cover options will be available as well as a limited edition version ($250) which will include something special which we won’t unveil until closer to the release date.

Sabi x Wale – Where They Do That At