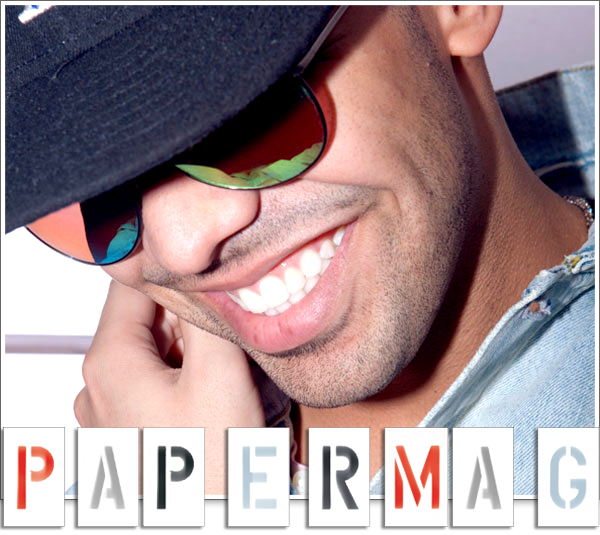 Drake recently sat down with PAPERMAG and talked about his future acting career goals, the ‘haters’ that comment on blogs, and how André 3000, who rejected a collaboration on ‘Thank Me Later’, has a shrine in his apartment. Check out what he had to say:

Drake on wanting to play Obama in a biopic:

I hope somebody makes a movie about Obama’s life soon because I could play him. That’s the goal [laughs]. I watch all the addresses. Anytime I see him on TV, I don’t change the channel, I definitely pay attention and listen to the inflections of his voice. If you ask anyone who knows me, I’m pretty good at impressions. Slowly but surely, I’m not in the study mode because nobody’s called me about anything, but I just pay attention so when the day comes I’m not scrambling to learn how to speak like him. I want to be involved in great film projects. I don’t want to do the basketball movie that everyone does. I don’t want to do the typical black film that everyone expects. I think that I have enough experience to actually be involved in a real meaty project full of substance. 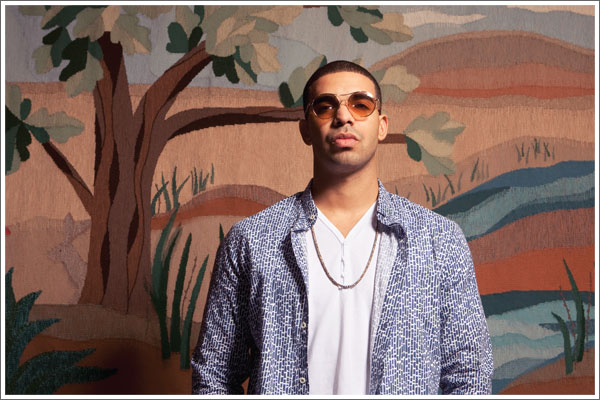 I definitely haven’t said this before, but I stopped going on a computer. I have a problem where if I go read a hundred positive things about me and there’s one guy in there who says ‘I hate Drake’ that’s the one I pay attention to. I think that’s a common problem. Negativity hurts us more than positivity helps us. I asked about 10 or 20 people around me, ‘When’s the last time you went on a website and commented on something, like a song dropped and you went on and said, ‘That song is hot’ or ‘That song is terrible?’ And everyone I asked around me, whose opinions I respect, the people I love, were like, ‘I’ve never done that before.’ And these are all level-headed, intelligent people whose opinion I respect, so I just started saying to myself, ‘It takes a certain type of individual to really participate in a group discussion about someone else, especially if they’re going super hard with consistent hate.

I have a shrine in my apartment dedicated to André. I took a door off a barn and had an artist take the lyrics from his verses [and put them] on this barn door. As soon as you walk into my apartment that’s the first thing you see.

Read the rest of the interview via PAPERMAG.

Video: Usher on VH1’s Behind The Music