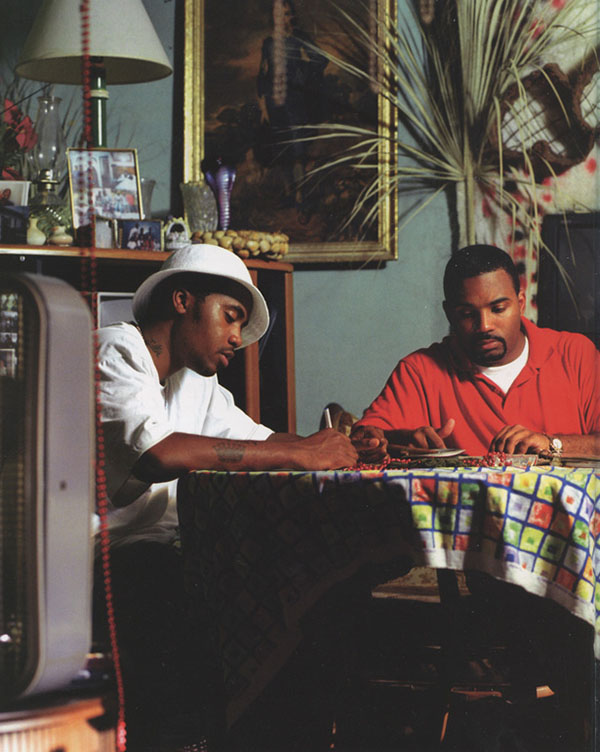 Mass Appeal moves in a new direction by adding Nas to the masthead of the print publication. The photo above is taken from the No. 18 issue spread for the magazine featuring Large Professor. According to Forbes, Nas has been named Associate Publisher of the quarterly magazine. “I always liked what they represented,” he says of the mag. “They invested into the culture… I saw their vision for what they planned and I thought I could add value across the board.”

Shout to Mass Appeal on the contribution to reviving hip-hop cultural relevance in print.

Budweiser 2013 Made In America Festival Lineup

Nas Investment in Coinbase Figures Up To a $40M Profit