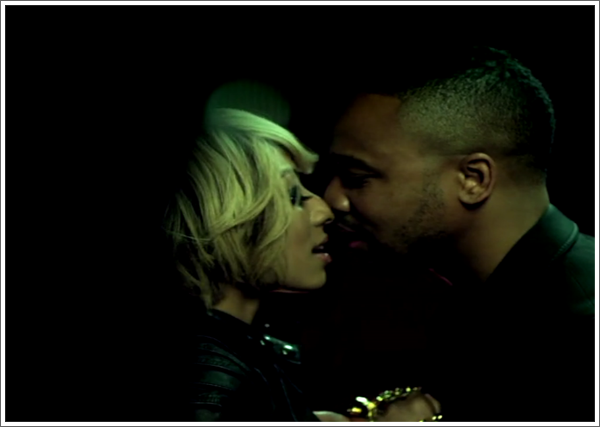 Keri Hilson gets x-rated in her new video for her third single, “The Way You Love Me,” featuring Rick Ross. Dawn Richard, Faith Evans, JoJo and Columbus Short makes cameos in the Laurie-Ann Gibson-directed video. Keri’s upcoming album is due in stores December 21st. Peep the explicit video after the cut.