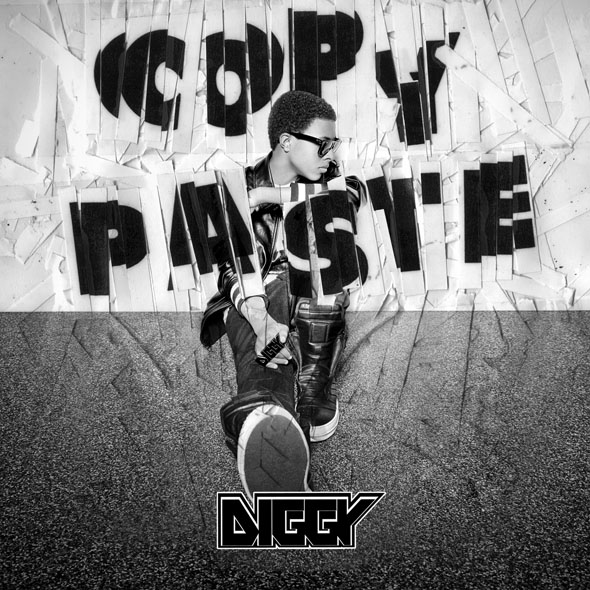 Diggy is taken advantage of in an observatory in the visuals for his current single, “Copy, Paste” which will be on his upcoming debut album which is due in stores later this year. #Jetsetters unite. Check out the Phil the God-directed clip after the cut.

Diggy on J. Cole Diss: ‘I Was Sticking Up For My Family’