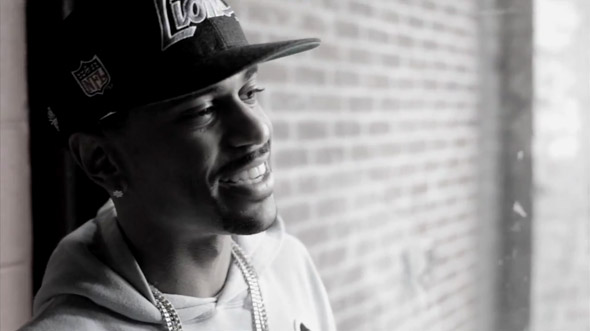 In the reflective visuals for Big Sean‘s “So Much More“, you get a chance to see the transition of the G.O.O.D. Music signee from 2008 to now. Mike Waxx & Mike Carson of illRoots follows Mr. I Do It around Detroit to visit the Radio Station where he first met Kanye West and his high school where he inspired some students. Big Sean’s debut album Finally Famous is due in stores, Tuesday, June 28th! Support. Check out the video after the cut.