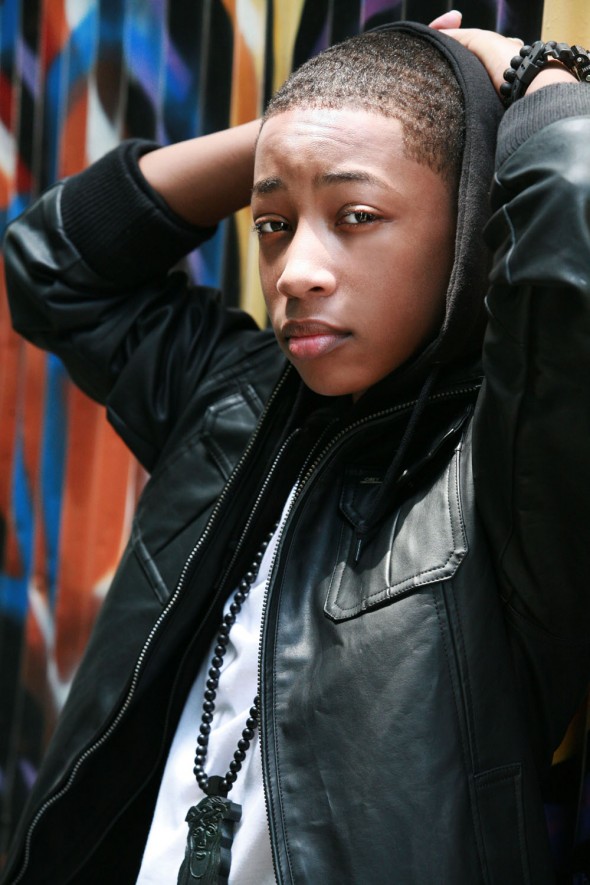 Meet Jacob Latimore. The 15-year old vocalist from Milwaukee who has caught the attention of super producer Rodney Jerkins and R&B singer Lloyd. With a single, “Superstar,” produced by Corna Boys and Rico Love under his belt he’s ready to release his debut LP which is scheduled for a 2012 due date. Currently, the young vocalist has embarked on the 2011 SCREAM Tour which features acts like Diggy Simmons and Mindless Behavior. We will get a chance to catch up with Jacob Latimore soon. Check back for more details. Listen to Jacob’s latest single, “Like ‘Em All,” featuring Issa on the player below. Watch his latest video after the cut.