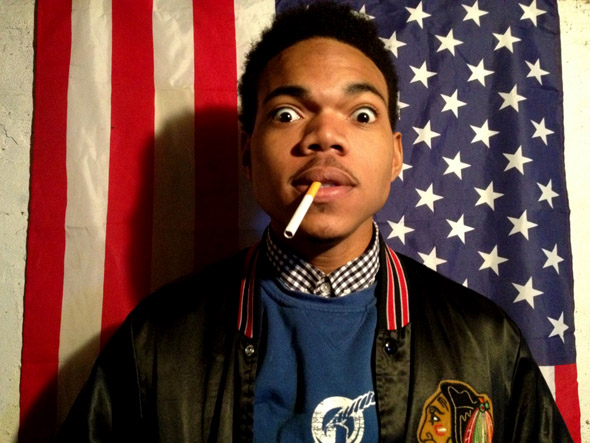 Meet Chance the Rapper. A Chicago emcee, that many of you may already know of but for those who don’t he’s one of the 10 rappers on the rise in Chicago according to Complex magazine. He’s also featured on the cover of this week’s Red Eye Chicago regarding his involvement with SXSW.

Chance is scheduled to perform on stage at Digital Freshness this month at Reggie’s Rock Club Tuesday, March 27th, sharing the stage with Calez, Legit and many more Chicago acts.  Chance will also be performing at Columbia College Chicago on May 4th. His debut mixtape #10Day will be released on April 3rd. Take a look at Chance the Rapper’s latest videos below.

Check out the following links below.