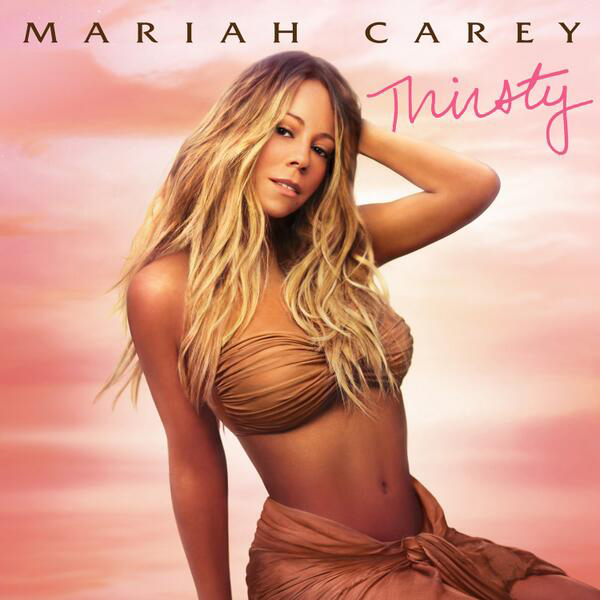 Mariah Carey is releasing her fourteenth studio album Me. I Am Mariah…The Elusive Chanteuse in less than two weeks and she premiered her fourth single, Thirsty featuring Rich Homie Quan on POWER 105’s morning show, The Breakfast Club. The Hit-Boy produced song is available to listen on REVOLT in the player below.

The Queue: Your Guide to a Lit Holiday Party Playlist