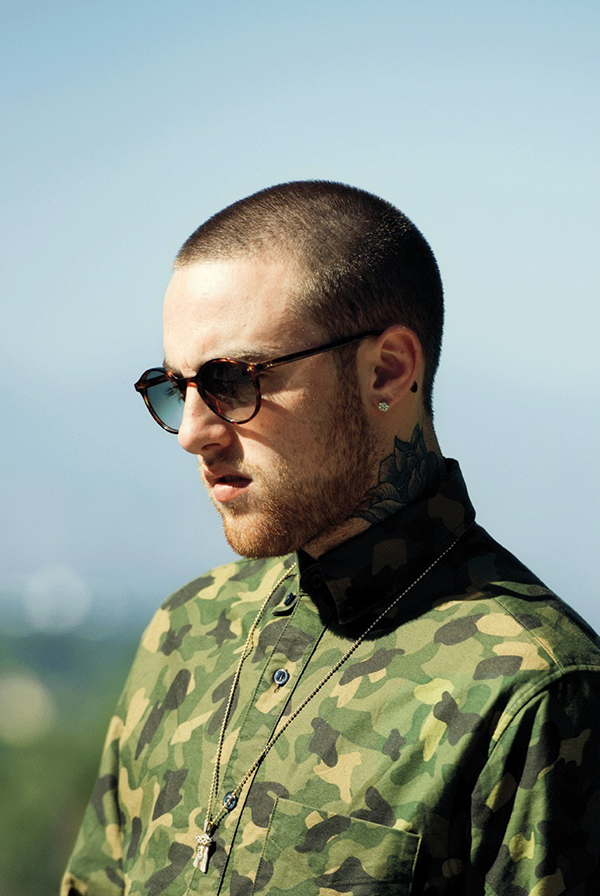 Mac Miller inked new deal with Warner Bros. that is allegedly worth $10 Million dollars in collaboration with his label imprint, REMember Music.

According to FADER, newly signed artists working with the REMember Music will be released via Warner Bros. The deal will solidify Miller to develop artists on REMember Music with an independent feel. Miller tells FADER:

“Warner is the most independent thinking company I met with,” Miller told The FADER in an email. “It is a partnership and now I can focus on building my label Remember through music and let them handle everything I don’t like doing. Nothing will change in how I do things.” He added: “They have Prince.”

Mac also released a brand new tune called ‘Just Some Raps, Nothing To See Here, Move Along‘ amidst the announcement. Congrats to Mac on his new venture and deal. Get into the new track on the player below.