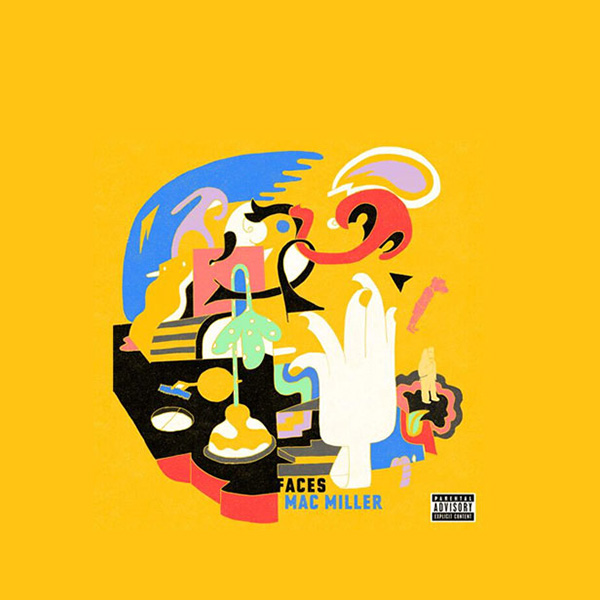 Mac Miller drops a new surprise mixtape for fans titled Faces. The Pittsburgh MC who just recently severed ties with Rostrum Records announced via twitter in a series of tweets stating, “Faces is simply from me to you. Nobody in between. Nobody telling me the songs that are good or bad or big or small. Just a sentence I am speaking to you.” The project features collaborations with ScHoolboy Q, Sir Michael Rocks, Rick Ross, Earl Sweatshirt, and Ab-Soul. Listen and download the mixtape in the player down below.

Vic Mensa | Down On My Luck