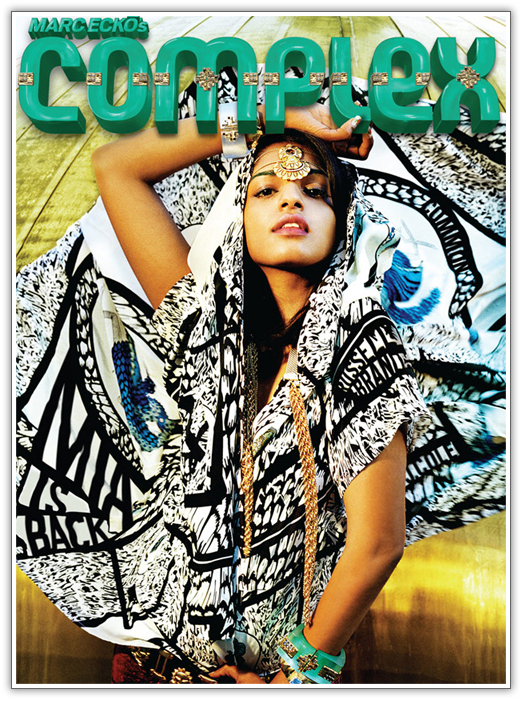 M.I.A. goes Indie on the June/July 2010 issue of Complex Magazine. In this issue, she talks about her likes in Hip Hop today:

What do you like about hip-hop today?
M.I.A.: I think Kanye is trying to take it into a new realm and he’s sort of putting the artistry back into it and sort of taking it in that direction. I was having a conversation about Jay-Z and Nas and how it was really crazy how they were having this Nas vs. Jay-Z moment 10 years ago and no one really talks about it now.

M.I.A. also talked about her upcoming album, /\/\/\Y/\ (Maya), which is scheduled to hit stores July 13th. Pick your issue up on newsstands next month on June 8th. Check out more pics plus video after the cut. 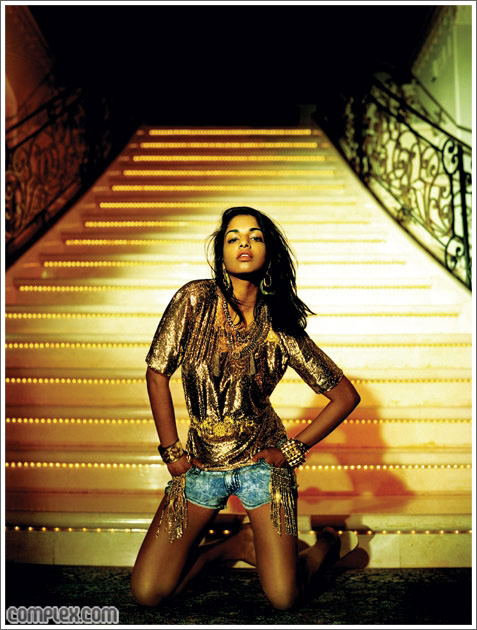 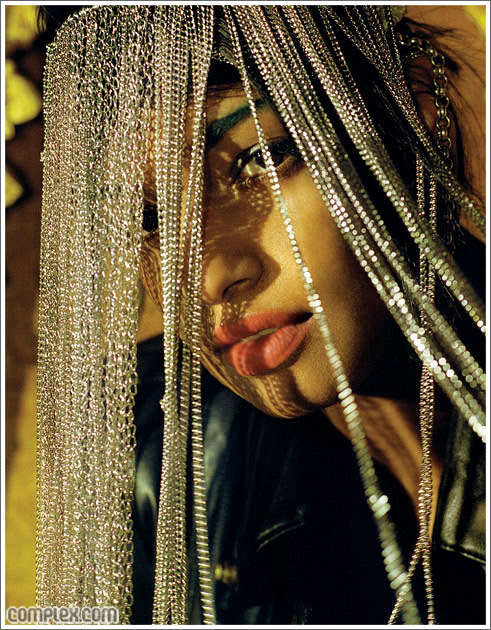 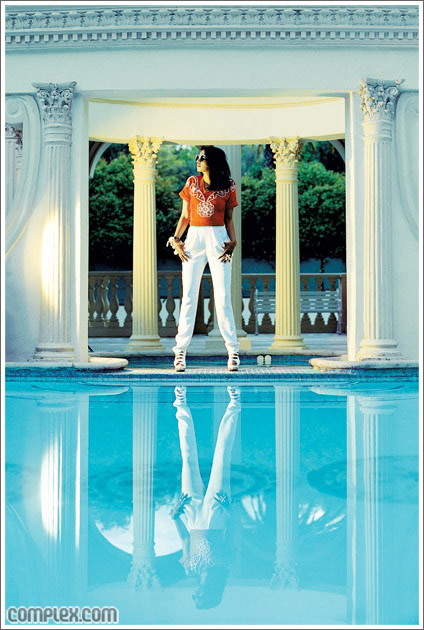 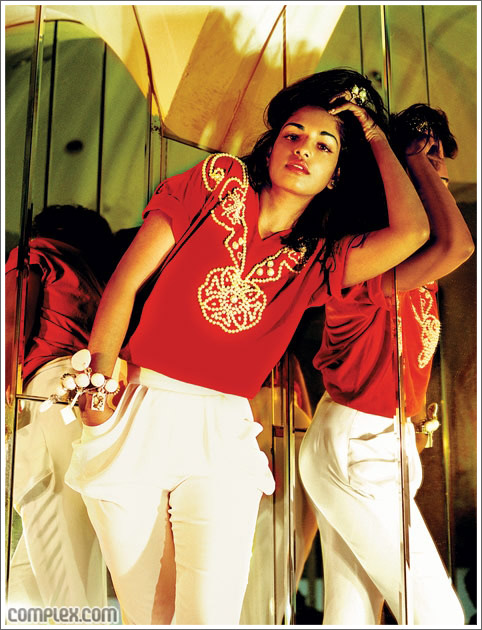