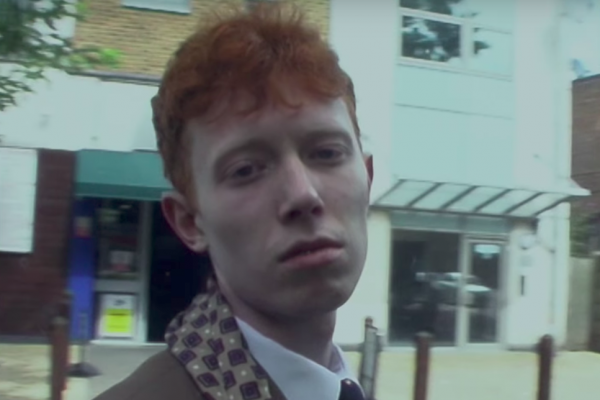 Overnight King Krule surprised us with his first music video since 2013.

“Czech One” is a strange and etherial version of the laid back vocalist. King Krule‘s last project was Six Feet Beneath the Moon from four years ago.

In the Frank Lebon-directed video shows Archy traveling via plane, donning an eye patch, and meeting a potential love interest. The thought inducing visuals allow for the vocals and instruments to blend together creating a contemplative video.

The surprise single will be available on a limited edition 7″ coming out on XL Recordings/True Panther Sounds on September 13. Along with “Czech One,” a list of tour dates were announced. Check the video out below.