[one_one]Kendrick Lamar, also appropriately known as K. Dot, has the year of 2013 buckling at its knees and a few rappers necks are also unsafe.  K. Dot’s sight is aimed at the competition especially as of recent. Have you heard Kendrick verse on Big Sean‘s non-album track, “Control,” with Jay Electronia from his recording session for his album known as Hall of Fame? Well, just incase you haven’t the L.A.-based rapper claims stake as ‘King of New York’ and wants to silence not only his collaborators on the same track he also mentions A$AP Rocky, Drake, Mac Miller, Pusha T, J. Cole, Tyler, the Creator and Meek Mill in the venomous bar. The track was received by almost everyone connected to music. Coach legend, Phil Jackson, even took time to listen to the bar referencing him and tweeted:

[one_one]Kendrick Lamar has managed to piss off almost every New York native emcee. Even retired rappers like Papoose has decided to come out of thin air to respond to this ‘Control’ verse. Lindsay Lohan’s father, also expressed his ill-feelings about Mr. Kendrick Lamar. All this ‘hate’ is exactly what Hip-Hop needed. Kendrick is still managing more wins than losses. [/one_one] 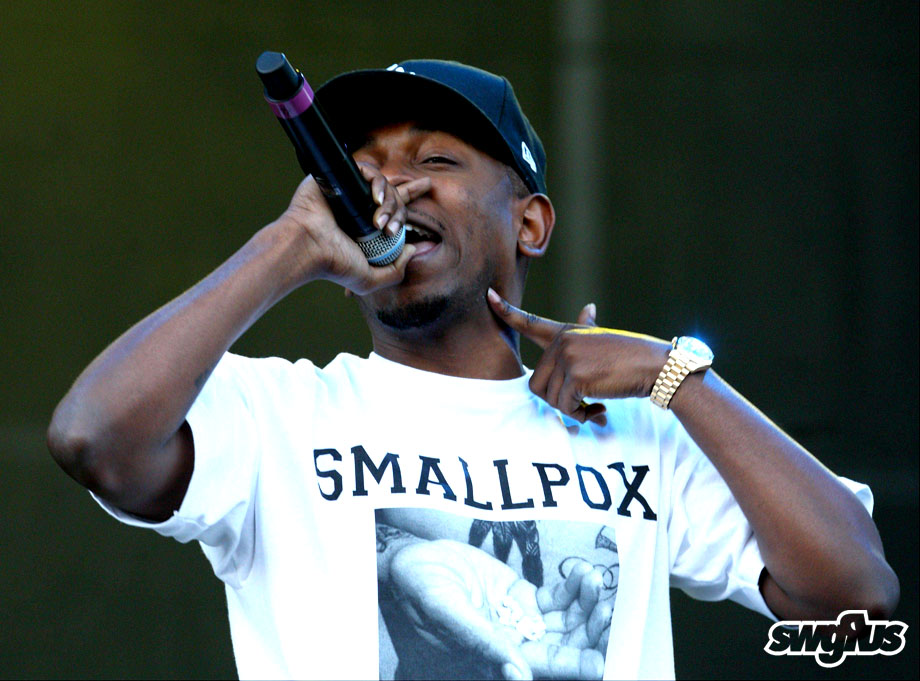 [one_one]A year in review for Kendrick, shall we? Kendrick Lamar topped one of the most highly publicized controversial-ass lists, MTV’s Hottest MCs in the Game, early this year, had arguably one of the best hip-hop albums in the past 10 years, won Lyricist of the year at BET Hip-Hop Awards, certified Platinum album for Good Kid, M.A.A.D City after nine months and last but not least headlined at the annual 2013 Lollapalooza festival in Chicago’s Grant Park.[/one_one]   [one_one]Kendrick Lamar performed to a pool of inebriated souls while performing on Lollapalooza’s Bud Light stage. K. Dot set was amped to a level you’d have to bare witness to be able to believe. The crowd was so heavily into his performance that not one, but two handicapped audience members in wheelchairs were surfed to the front of the stage so they too can enjoy the show front and center. If that wasn’t enough, sign language interpreter Amber Galloway Gallego translated “Fuckin’ Problems“ for the hearing impaired. [/one_one]   [one_one]Chicago holds a dear place in Kendrick Lamar’s heart but it wouldn’t be right unless he showed love to his hometown in some way. K. Dot donned an L.A.-based brand ironically titled Born x Raised during his performance at Lollapalooza. Kendrick rocked the ‘Small Pox’ tee in white. The brand is a clean representation of Los Angeles which contains box photo tees, hoodie and also footwear collabs with the likes of Gourmet.[/one_one] 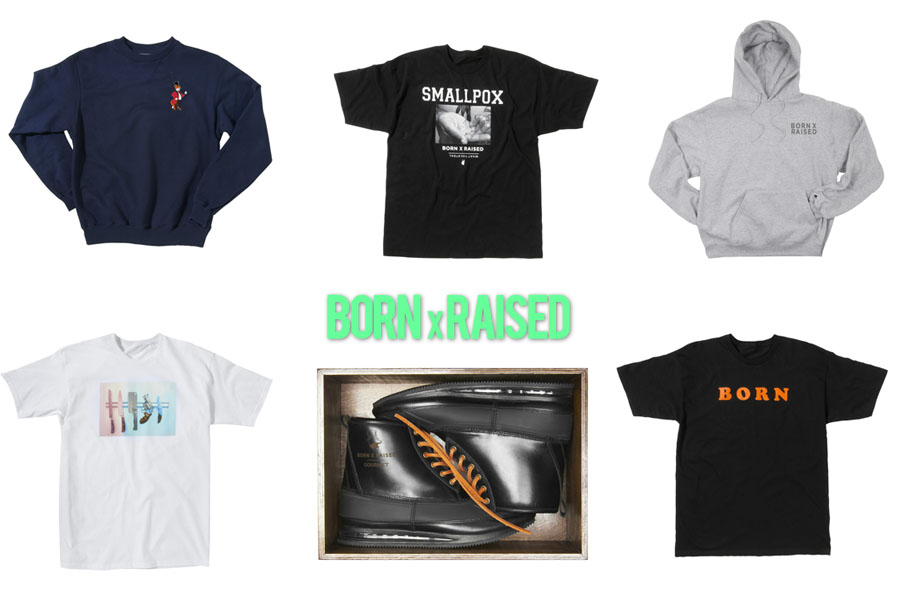 Kendrick Lamar is currently on a three-night European tour with Eminem and Chance the Rapper this week in Dublin, Glasgow and France. Kendrick’s team TDE has also been acquiring new artists such as songstress SZA. K. Dot is moving at the perfect current right now.
See Also
News 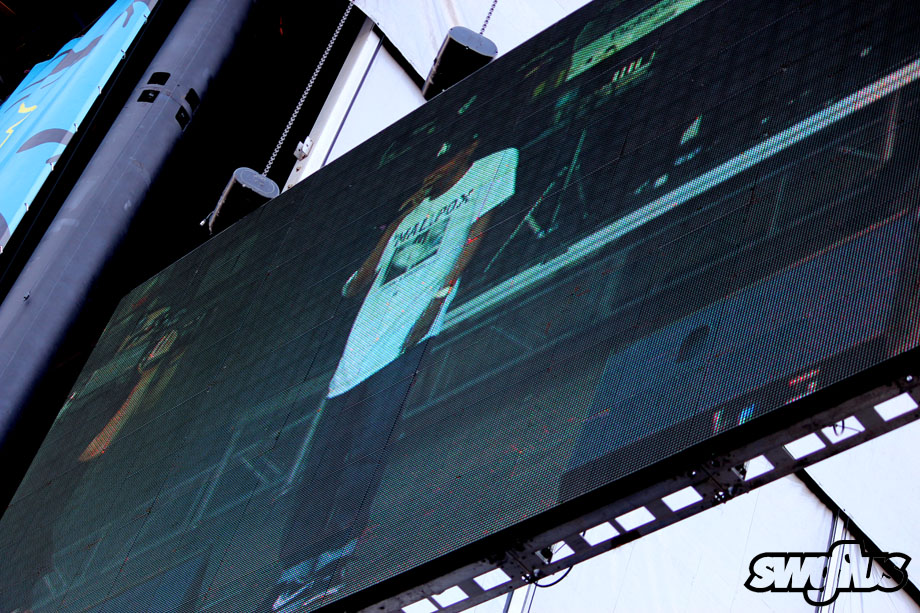 Stay updated with the following links: