Kendrick Lamar is covering XXL‘s 2014 Winter Issue solo-dolo and yes, you read that right! XXL is still being printed now under new media umbrella Townsquare Media after recently announcing the end of its printed issue. After K. Dot’s recent success and upcoming anticipated LP. Kendrick latest single “i” peaked at #38 on Billboard’s Hot 100. 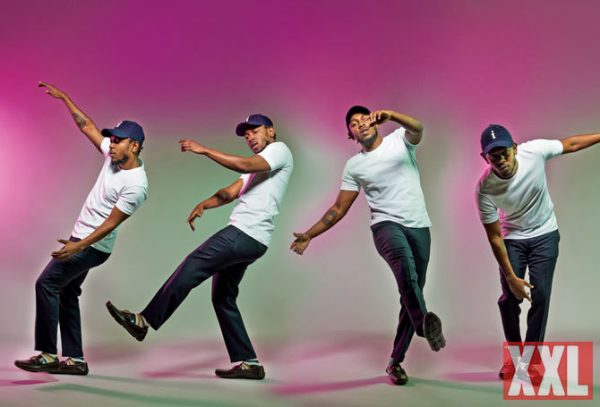 Still in writer mode, Kendrick crafted his own story for XXL titled Writer At War, where he explores his experience with his extraordinary fame, the impact he has had on his fans (and vice versa), the process in which he records, his overall mind state after two years on the road and so much more. 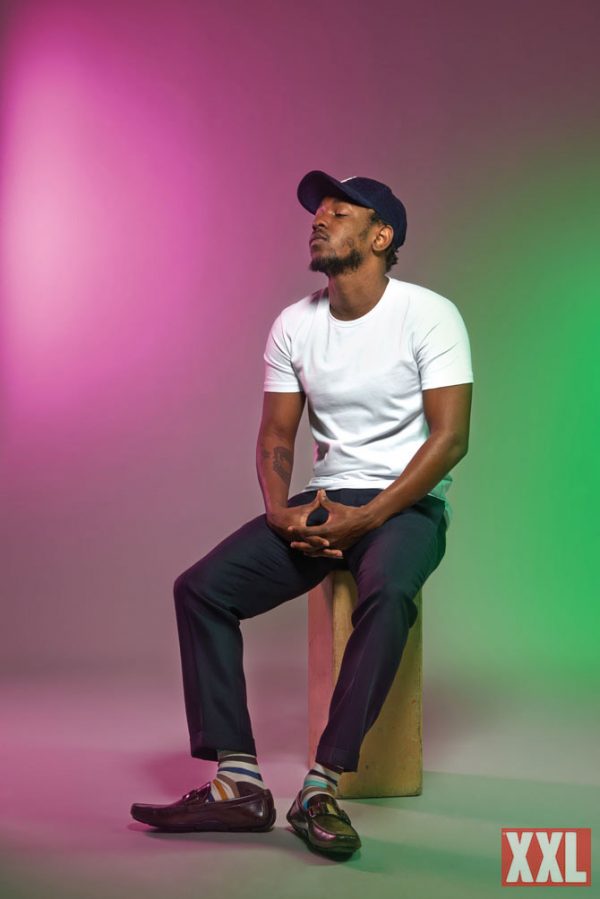