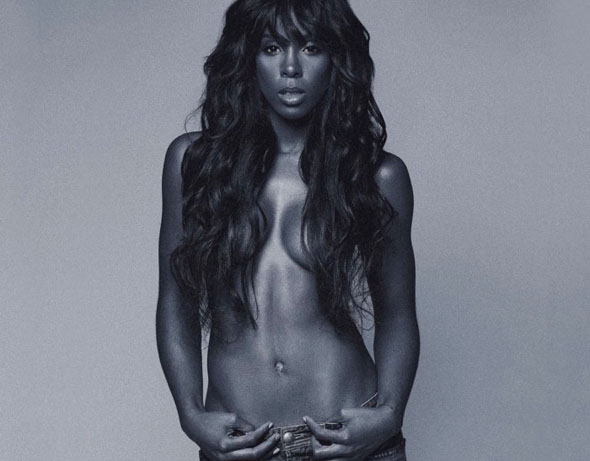 Kelly Rowland croons on a super sexy Bei Maejor produced-track, “Need A Reason,” featuring Future and Bei Maejor. for the motion-picture soundtrack Think Like A Man which will be available April 10th. Listen to the track on the player below.

Jeremih – Go To The Mo

Future’s High Off Life Debuts at No. 1 on Billboard