Chicago native hip hop artists Kanye West, Common, and Lupe Fiasco surprised a large group of CPS students at Farragut Career Academy for the “Stay in School” event Tuesday (June 8th). After the eight month hiatus, Kanye decided to come out of hiding to reward three Chicago Public Schools for improving its grades, behavior and attendance on his 33rd birthday. The concert was a six-song set, Common performed, “Universal Mind Control”, Lupe performed “Superstar”, Kanye performed “Run This Town”, “Good Life”, “Touch The Sky”, and his new single, “Power”. Check out the rest of the pics after the click. 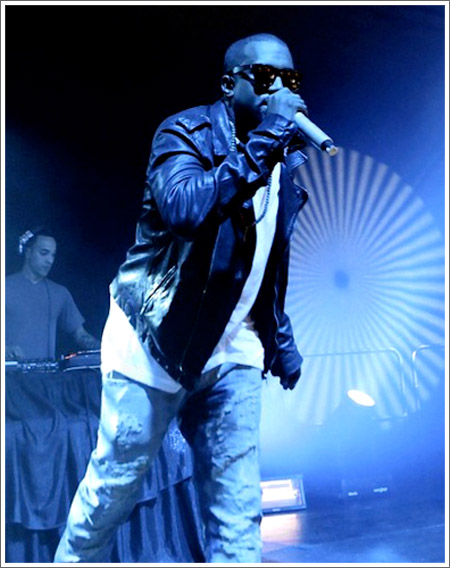 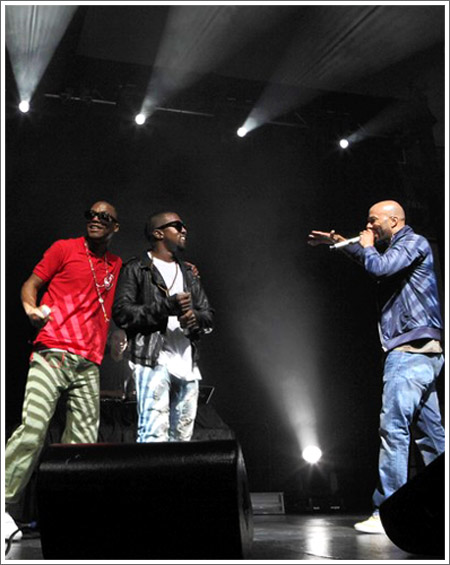