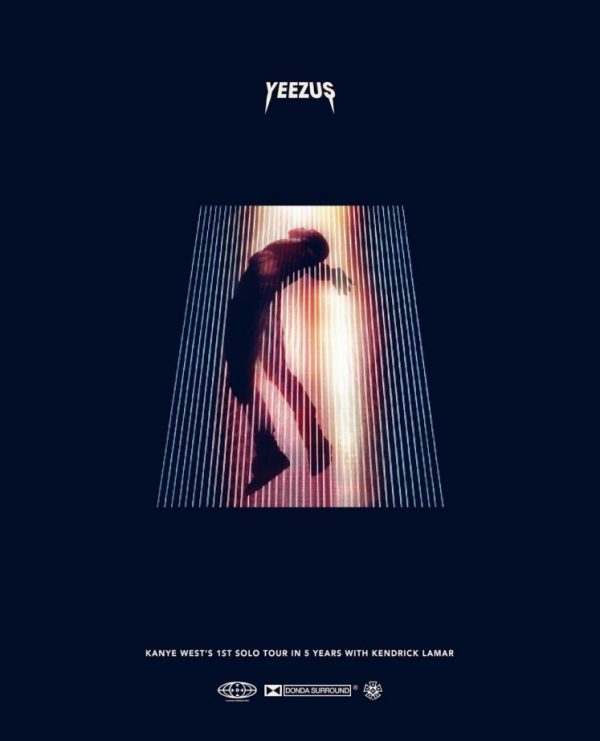 Kanye West announces an upcoming tour in support of his latest LP Yeezus. Yeezy will be accompanied by Kendrick Lamar on this upcoming tour which will be his first solo tour in 5 years. Kanye is also preparing for his Nike Air Yeezy 2 release of the “Red Octobers” colorway which is yet to have details regarding the release. Tour begins in Seattle on October 19th. Check out the tour dates to see when Ye will be in your city below!