SAVEMONEY’s KAMI just released the tracklist + the artwork for his upcoming project, Just Like The Movies.

After premiering his visuals for the Knox Fortune-produced track “Scene Girl,” the SAVEMONEY musician teases a new project Just Like The Movies which features Vic Mensa, Towkio, Sterling Hayes and Joey Purp. The project will be released on April 28th. View the tracklisting + album artwork shot by Bryan Allen Lamb below. 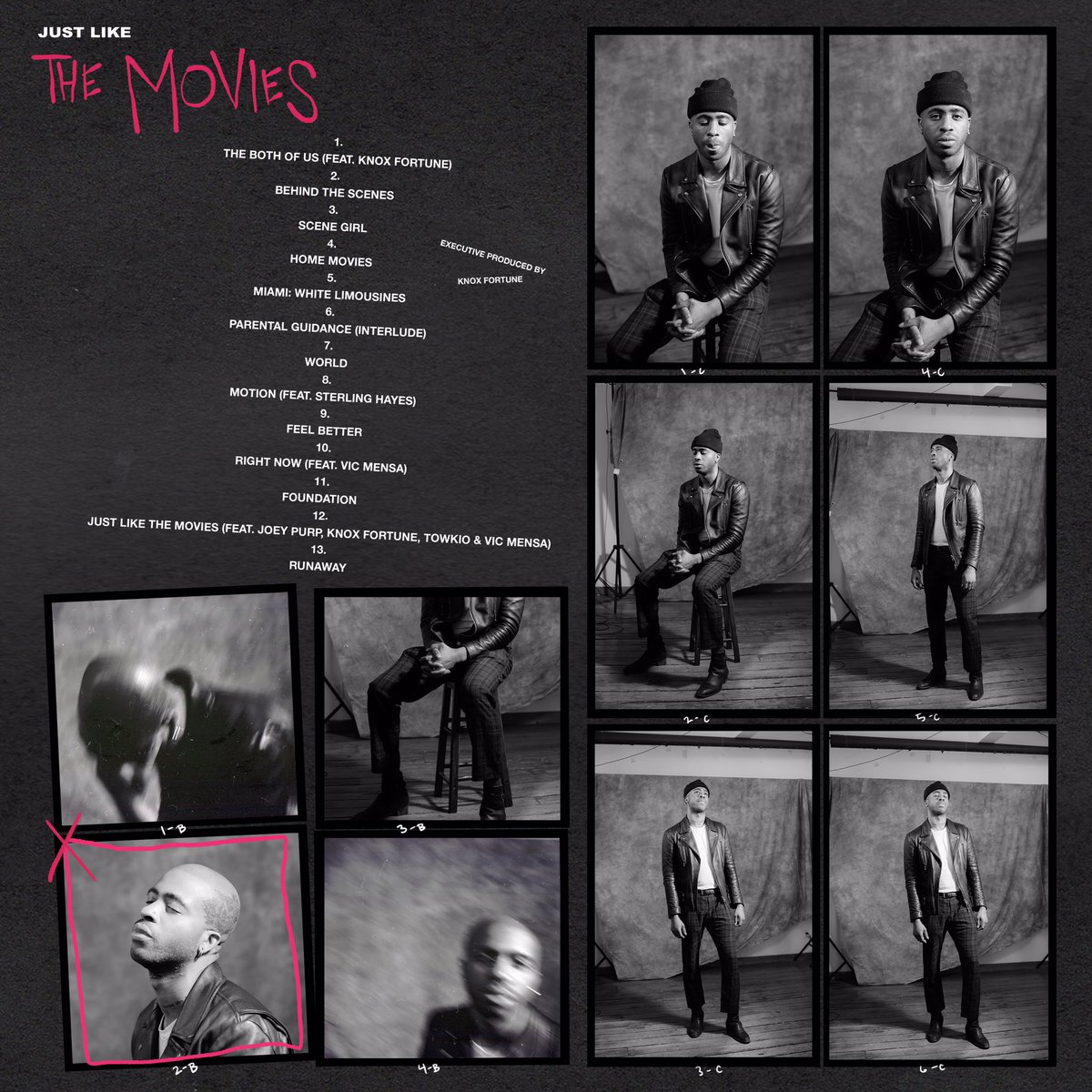