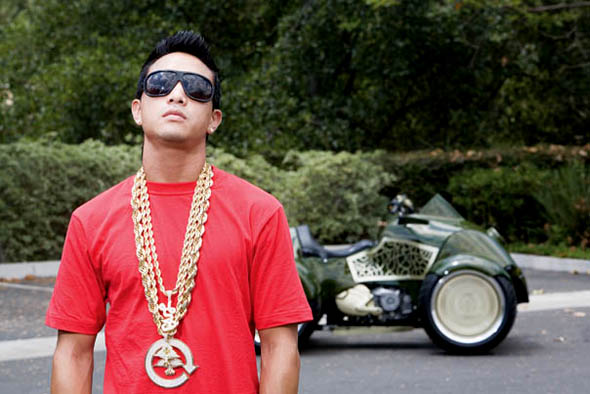 Streetwear fashion mogul and co-founder of LRG (Lifted Research Group), Jonas Bevacqua, was found dead in his Laguna Beach, California home on Tuesday morning. The 34-year old created LRG with business partner Robert Wright in 1999. Wright confirmed the news on Twitter. “[W]oke up at 8am to the worst news I’ve heard in my lifetime….my best man,” he wrote.

As of press time the cause of his death is unknown. “There were no obvious signs of the cause of death,” Jim Amormino, a spokesman for the Orange County sheriff’s office, told the Associated Press. An autopsy will take place tomorrow.

Pix’d Out: Drake x Lil’ Wayne Rock Out In Rehab