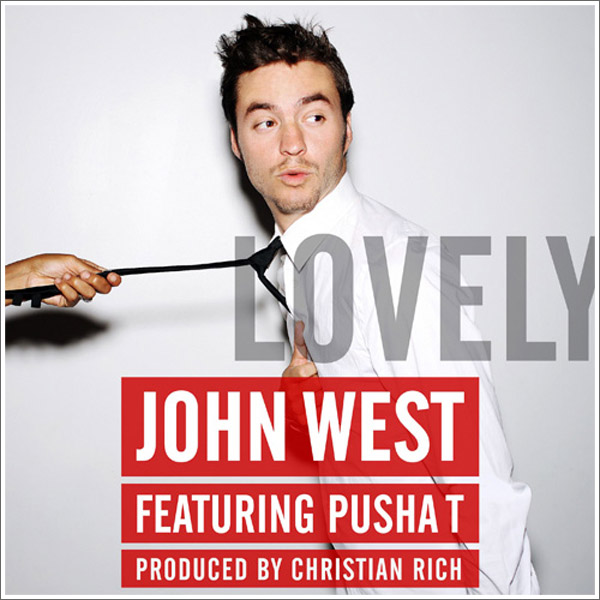 New hand raiser John West has recently signed to Mercury/Island Def Jam and is raising brows and ears with his new single, “Lovely,” featuring Pusha T. John West’s debut album is due out in stores Summer 2011. Listen to the track after the cut.

Preview: Mac Miller – On And On And Beyond [EP]