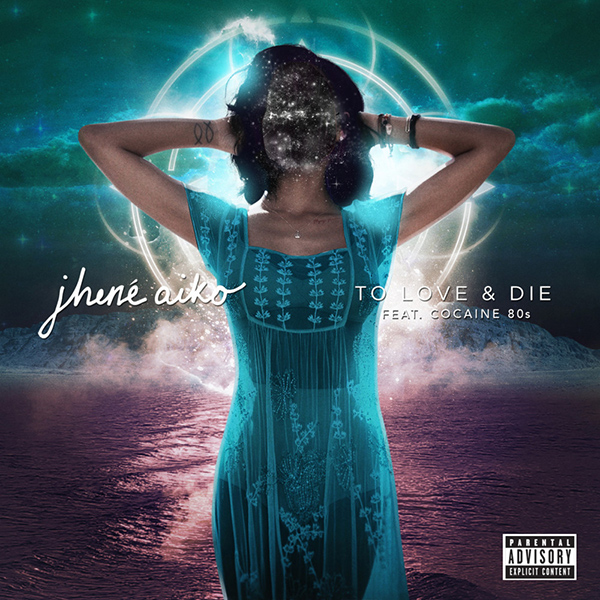 Jhene Aiko has been making headlines all year with her musical presence, touring off her EP ‘Sail Out‘, and charting on Billboard. She’s ready to start the campaign for her debut studio album, ‘Souled Out‘ with her first single ‘To Love & Die‘ featuring collective, Cocaine 80s. Listen to Jhene sing about a love to die for.

Beyoncé & Jay Z Kicks Off On The Run Tour in Miami

Saweetie Taps Jhené Aiko for Collaborative Single Back To The Streets