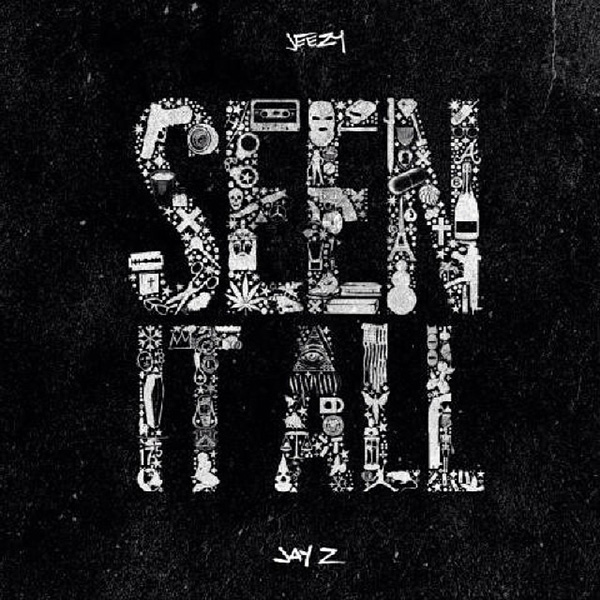 Hip-hop heavyweights, Jeezy & Jay Z team up once again for another collaboration for Jeezy’s track-titled album, ‘Seen It All‘. Jeezy spoke with Atlanta radio about why he titled the album as such, “My fifth album is entitled Seen It All because I feel like I’ve been through a lot and I’ve seen a lot, and I’m still standing here and I’m still standing tall.” Listen to the track below.

Behind The Scenes: On The Run Tour Rehearsals