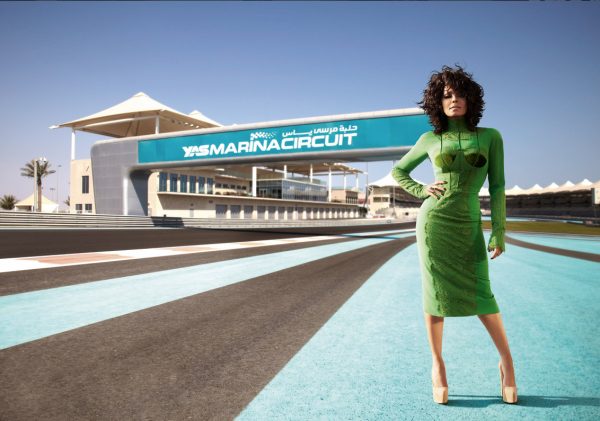 Janet Jackson announced her return to music and world tour stage after years of departure. On the eve of Jackson’s 49th birthday she released a 50-second trailer to upcoming events saying:

“I promised you’d hear it from my lips and now you will.” Janet continues, “This year, new music, new world tour, a new movement. I’ve been listening. Let’s keep the conversation going,”

The album title is still currently pending but Janet has been using the hashtag ‘Conversations In A Café’ via Twitter. Janet Jackson’s last album Discipline was released in 2008 and last tour supporting the Number Ones compilation album was in 2011.

Watch the announcement video below.