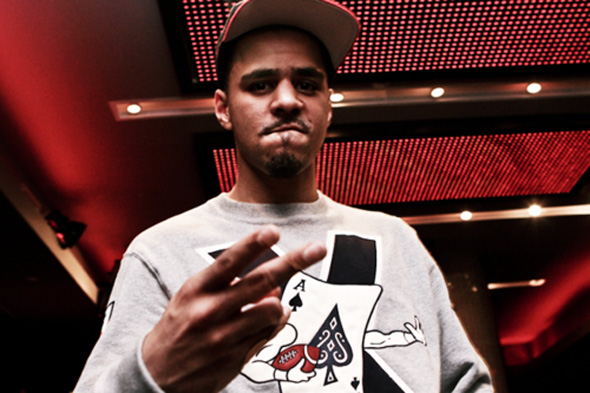 J. Cole is embarking on his Campus Consciousness Tour Series alongside Big K.R.I.T. to support  his debut LP The Sideline Story and will be coming to a campus near you! Find out more details after the cut.