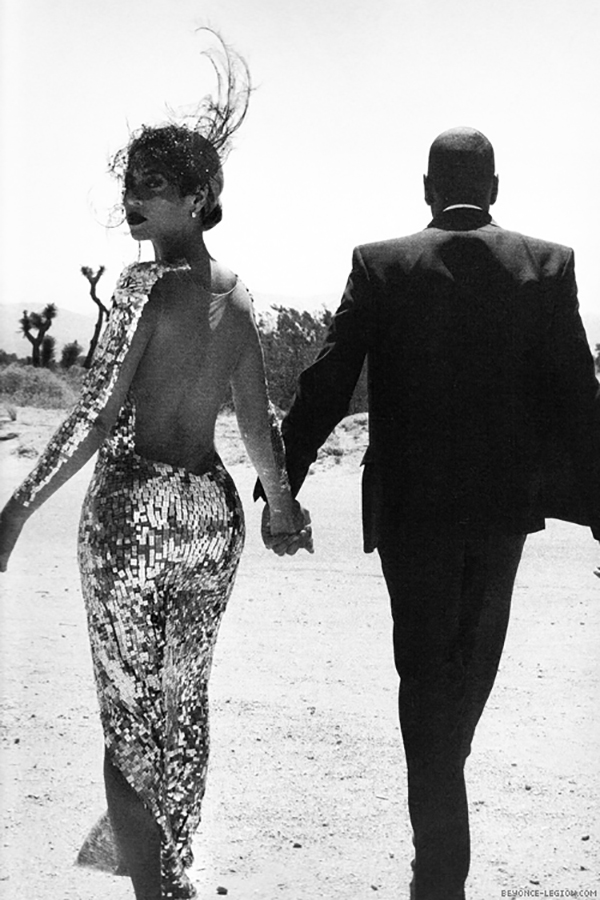 Beyoncé & Jay Z is almost finished with their collaborative ‘On The Run’ tour that has reportedly grossed over $100 million in ticket sales. HBO releases a teaser trailer for the concert special that will air exclusively on the cable network. The couple will perform in Paris on September 1 & 2. Beyoncé has previously had her ‘Life Is But A Dream‘ documentary & a 5 minute concert series, Beyoncé X10, that featured performances of never before seen performances of songs off her self-titled album, Beyoncé. The concert will air September 20. Check out the trailer below.