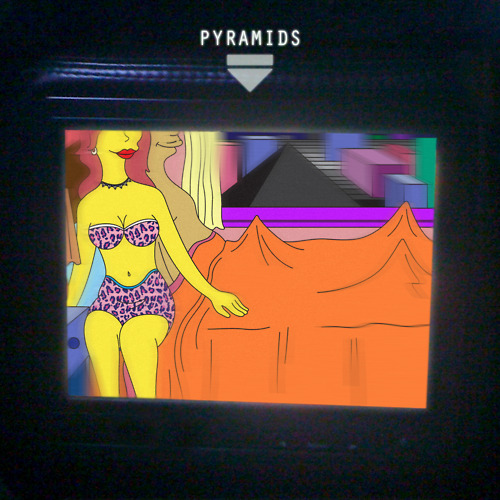 Frank Ocean releases a new single, “Pyramids,” as a teaser of what’s to come from his upcoming LP entitled Channel Orange which is scheduled due in stores July 17 via Def Jam. Listen to Frank croon on the 10-minute track + find out when will Frank be in a city near you after the cut.

Is Billie Eilish’s ‘Queer-Baiting’ in the visual for Lost Cause?