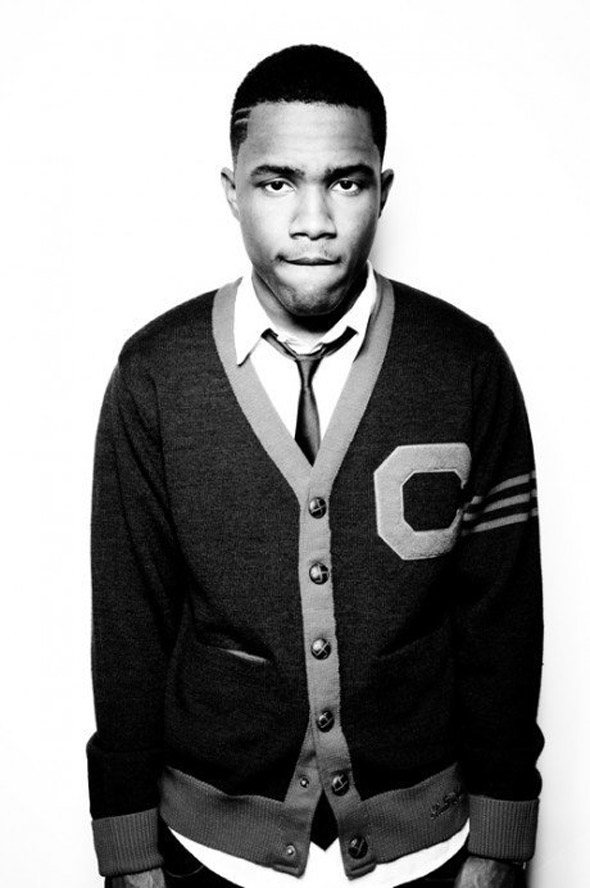 Frank Ocean releases two new tracks this week by the names of “Dreamkilla” and “Anywhere“. The OFWGKTA member will be re-releasing his mixtape Nostalgia, Ultra as an LP commercially and will be in stores on July 26th. Check out these two new tracks after the cut.