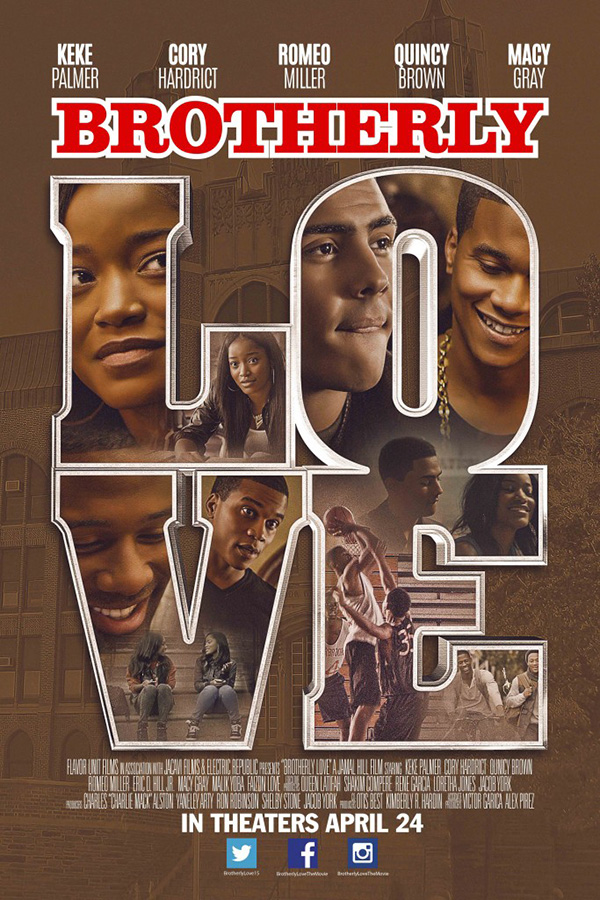 Not everyday a film shot in 21 days can deeply depict an underlying issue resonating in the African-American community but ‘Brotherly Love‘ does just that. 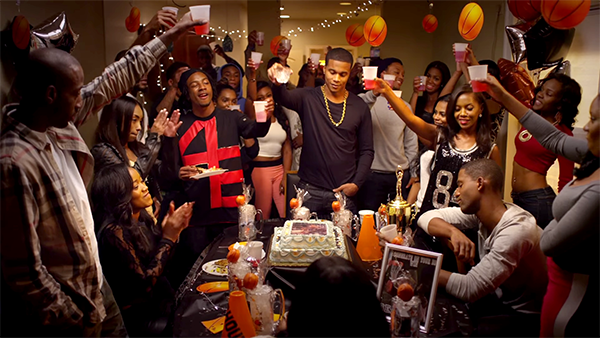 The film set in West Philadelphia at Oakbrook High School where a fine line is split between “The Bottom” and “The Hill”. The bottom is the lower, more hostile and dangerous parts of Philly whereas the ‘hill’ is more affluent than its counterparts. At Oakbrook Hill, Sergio is local basketball star of his hometown varsity team and sister Jackie is cheerleader and aspiring musician. In the film, both Sergio and Jackie are well adorned at school but struggles with the tides the streets have strayed their family dynamic. Older brother, June, leads the family financial stability by drug dealing in the neighborhood to keep their family above ground and sustaining an economical lifestyle. 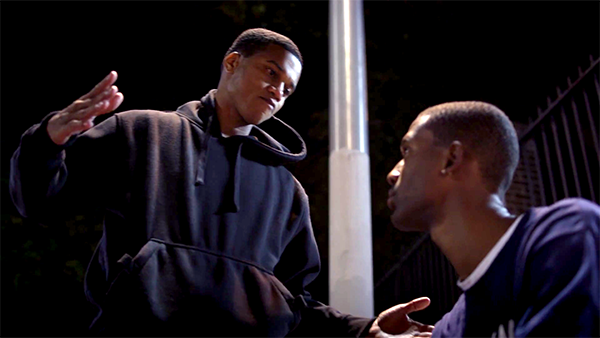 Oakbrook High is where a love interest forms between The Hill-resident Chris Collins (Quincy Brown) and Jackie Taylor in the midst of the anarchy between the two rivaling neighborhoods seemed trivial once Zip (Teyana Taylor) and cousin Kram (Julito McCullum) interferes disrespectfully on June’s turf. 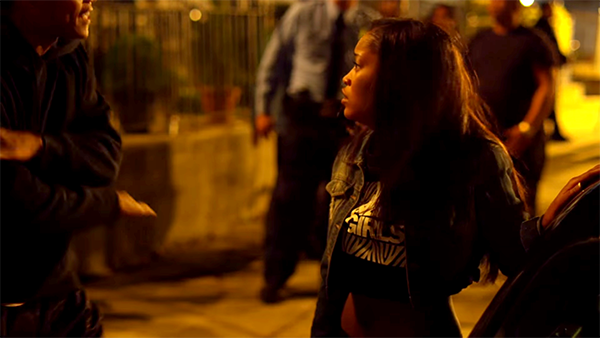 The scenarios depicted in this film are not only important to discuss they are also accurate. Many happenings of crime inflicted on the youth in African-American communities are driven by the need to survive and prosper like other working class citizens. This need of sustaining a desired lifestyle causes many deceitful and incriminating behavior amongst neighbors in the community as well. A sight of affluence on one side is somehow disrespectful to another struggling crew which stirs not only conflict but the desire to dissolve the competition. In the midst of consistent competition, gang violence ensues and shortly the competitiveness is now based solely on vengeance which is rightfully depicted in Jamal Hill’s well-written film. 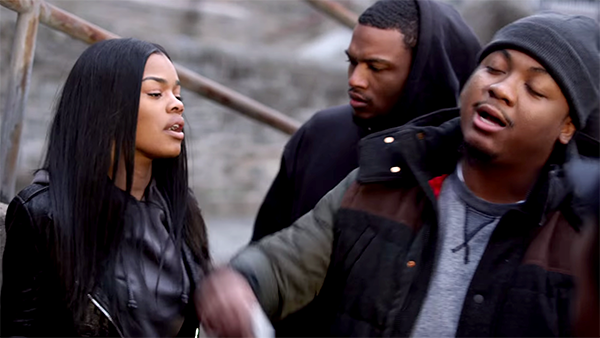 The film also sheds light on a very real aspect of goal-setting in the minds of the youth such as Jackie’s desire to be a recording artist and Sergio’s persistence of becoming a professional athlete. The goals of both Jackie and Sergio are a testimony to the deep-rooted well wishes in the community like West Philly. 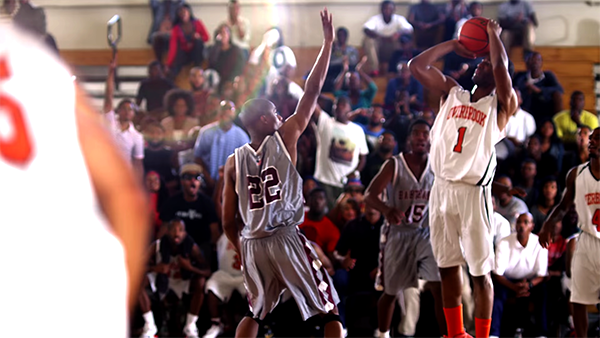 The multifaceted Keke Palmer shows a multitude of growth on the big screen with such a mature topic surrounding the screenplay. Newcomers Quincy Brown and Eric D. Hill Jr. also display refreshing role playing in the film. June Taylor played by Cory Hardrict has to be one of the best personifications of patriarchy, I believe, will be seen on the big screen this year. The amount of responsibility that Hardrict’s character had to endure will resonate with many that deal with unforeseen circumstances that make or breaks a man in the underprivileged African-American community. 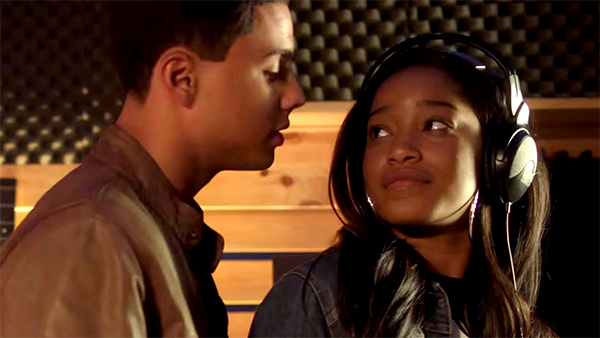 Although the tough exterior and hardships are the pulp of the film it still has it’s endearing love story and comedic value with scenes with Romeo Miller, Faizon Love, Logan Browning and Justin Martin.

Brotherly Love is in theaters today.