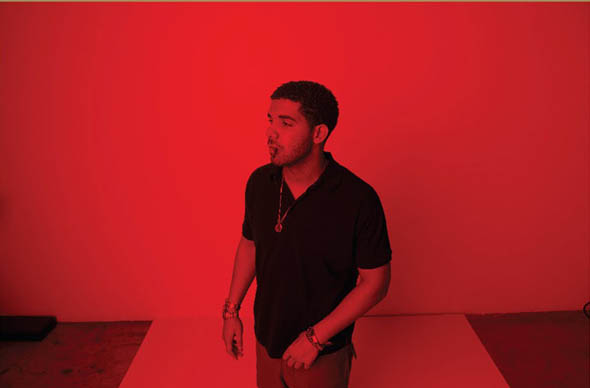 There new tracks from Drake were released via OVO on Saturday. The first track,”Club Paradise,” is an offering produced by Noah ’40’  Shebib. The second track is a remix of Waka Flocka Flame‘s “Round of Applause“. The last but not least track, Free Spirit, is a collaborative track alongside Rick Ross. Listen + download every track after the cut.

Music Video: Monica x Rick Ross – “Anything (To Find You)”