The Brooklyn Nets cap gets the Just Don treatment wrapped in black snakeskin donned (pun intended) in all black leather. Don C released this image of the newfound team city cap via Tumblr. The hat features the ‘Brooklyn Nets’ stitched in white on the front and the infamous ‘B’ logo on the side. The strap back cap has been worn by partial team owner Jay-Z on the European leg of the Watch The Throne Tour. Check out more pics of Hov in the cap after the cut. 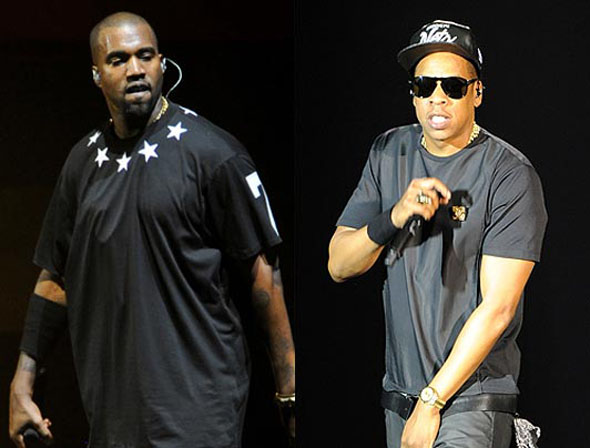 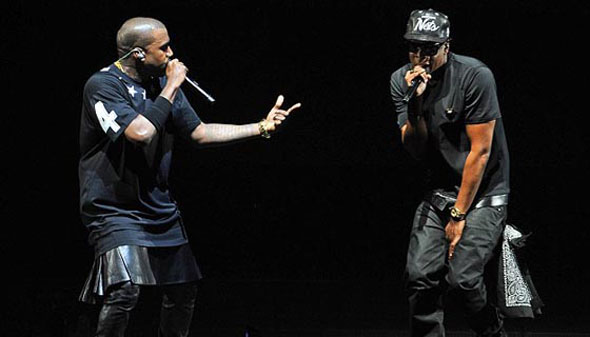