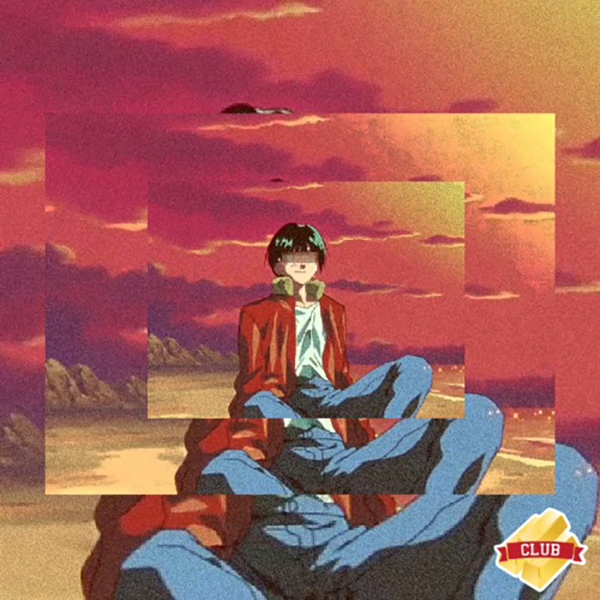 Rapper and producer Demetrius G, branded as DMTR$G, is one of our favorite Chicago emcees working the underground circuit right now. The charismatic MC is working on his debut mixtape titled Violet that is going to be released this summer. The first single off his debut mixtape, ‘Summer Blues‘ samples 90’s hit ‘(Shawty) Swing My Way’ by K.P. & Envyi. Press play on the Roman Flowrs-produced instantly infectious feel-good record below.