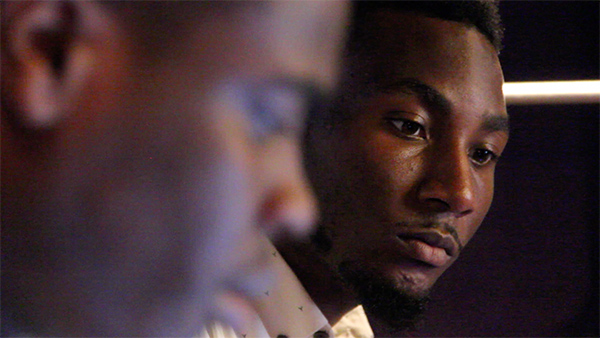 Demetrius G is an emerging artist in Chicago’s indie scene receiving major support from Chicago online publication, ELEVATOR Mag and for good reason. Stylized as DMTR$G, newcomer is defined as musically sharp with potent lyricism and an infectious hook-game. His debut mixtape, #violet is by far to set him on the pace to become a groundbreaking artist from the city of Chicago. Musically inspired by Frank Ocean & Kanye West, the Chicago emcee sets his priorities on his music and the journey to get to rap stardom. 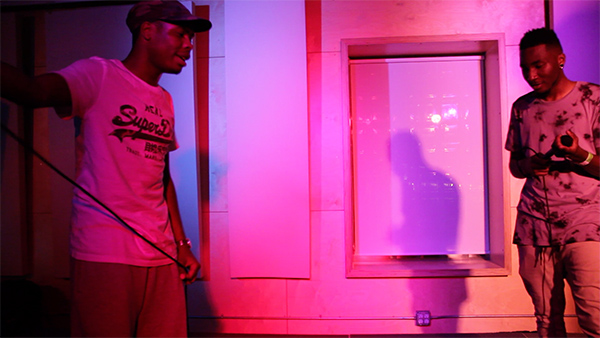 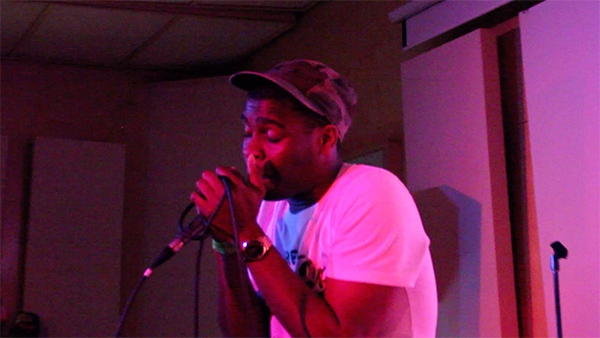 Chicago clothing retailer and boutique JUGRNAUT hosted the listening event for #violet giving supporters an opportunity to listen to the project in its entirety. The preview of the project was received with a warm reception from fans to a thumbs up from the storefront owners’. Standout tracks off the tape, ‘Shutter Lover featuring RichardThe50,’ ‘Summer Blues featuring Jade,’ and ‘Cubicle’ produced by Mic Lee with a noteworthy verse by rising female emcee, BeBe O’Hare. O’Hare’s charisma and quick-spitting lyrics did not fall on deaf ears in which everyone reacted and was inquiring who she was. DMTR$G’s selection of features and beats presents listeners with a high level of musical aesthetic. ‘Gundam’ is a defining track on #violet that gives listeners insight to who DMTR$G really is which is a ‘Gundam loving, awkward mothaf***er/Got a liver full of liquor/And I’m just another sinner”. The mellow, hip-hop jazz-infused record produced by ThaBlackBrandon is an excellent song that embodies who DMTR$G is as a person & solo artist with all the elements in the song.

Listen to Lackhoney’s Interview with Chelsea Hernandez on Time Out

The production team put a lot of effort to create a vibe that’s current, fresh hip-hop that sound undeniably like Chicago. Laced with jazz,deep house, and hip-hop influences, DMTR$G will definitely set himself out amongst Chicago emcees when people hear it. Violet will be available Tuesday, August 19th on Elevator & SWGRUS. Follow DMTR$G on Twitter & Instagram in the links below.

Behind The Scenes: Nicki Minaj | Anaconda