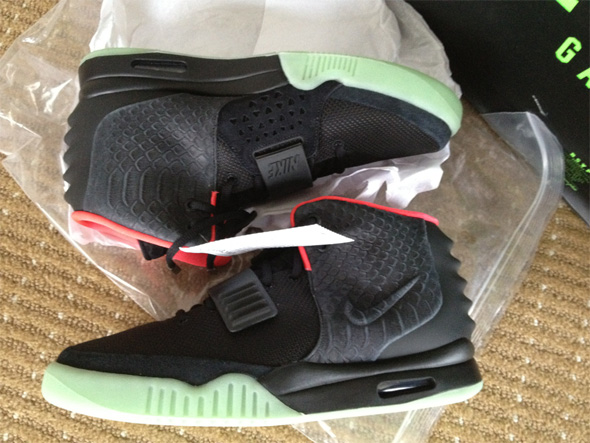 Pictures of the Nike Air Yeezy are all over the web. Don C has released detailed pictures off his official tumblr blog of the Black/Pink Colorway coming March 23rd, 2011. There is still no price point for the Yeezy’s but you can peep the sneakers in all its glory.

Nike to Recognize Juneteenth as a Paid Company Holiday