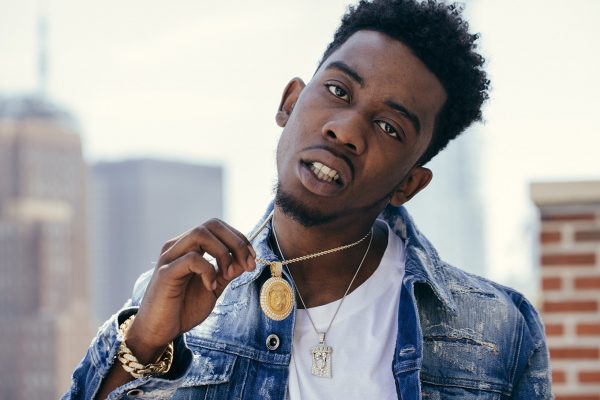 With help from the legendary Murda Beatz, Desiigner dropped his song “Formula.”

In the usual Desiigner style, this banger is filled with his signature vocal style and instrumentals to match. Releasing the song on Soundcloud, the Atlanta rapper used a paparazzi photo Travis Scott and Kylie Jenner as the album art.

In the description the G.O.O.D. Music artist mentions that his debut album is “coming  sooner than you think,” even though The Life of Desiigner doesn’t have an official date yet. In the past week Desiigner has also released two other singles entitled “Arms” and “Malibu.”