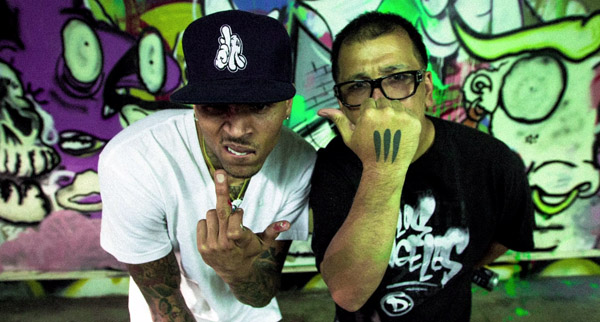 Chris Brown collaborates with artist Slick to create a mural of artwork at Dissizit Compound in Compton in support of raising funds for Best Buddies International New York’s Hit Music Channel. Watch the two create the mural before your eyes in the video below.

Chris is also embarking on the release of his upcoming LP entitled X. The first single, “Fine China,” is scheduled to release on April 1st.