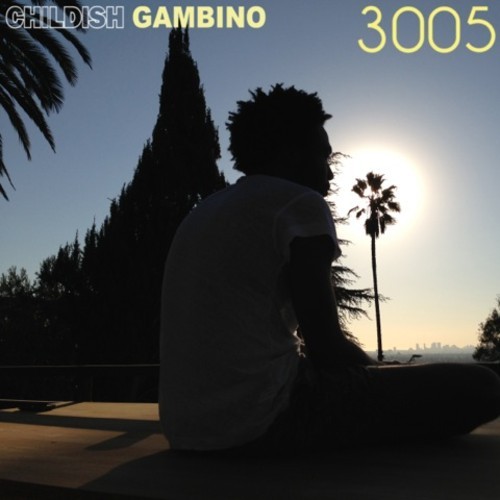 Childish Gambino is gearing up for his upcoming LP entitled Because The Internet explains the first serving from the album titled 3005. This first single from the upcoming project was produced by Stefan Ponce and Ludwig Goransson. Listen the track via Soundcloud on the player below.