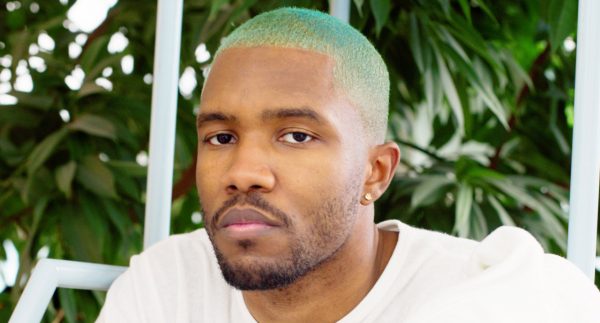 Frank Ocean does not give one damn about the your VMAs or Game of Thrones.

During MTV’s VMAs and the season finale of Game of Thrones, Frank Ocean‘s Beats 1 show made a return and with it came a new song. The new single, called “Provider,” caused instant buzz online with fans losing their minds, but it may have been drowned out by the other big events going on.

Listen to the song below.

Watch Fifth Harmony and Gucci Mane Perform at the VMAs