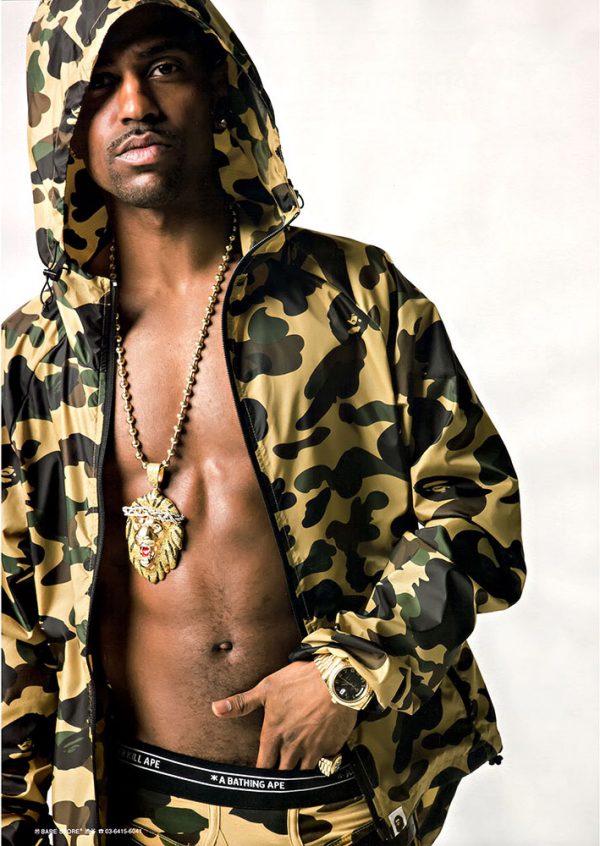 G.O.O.D. Music signee Big Sean recently shot an editorial for Ollie Magazine dressed in BAPE’s 2015 Spring/Summer Collection. Inside the editorial, Sean donned BAPE camo boxer briefs, windbreaks, parkas, polos and hoodies from the S/S lineup. Big Sean also recently had an exclusive collaboration with the Japanese label. More details have yet to be announced. View the editorial in the gallery below.