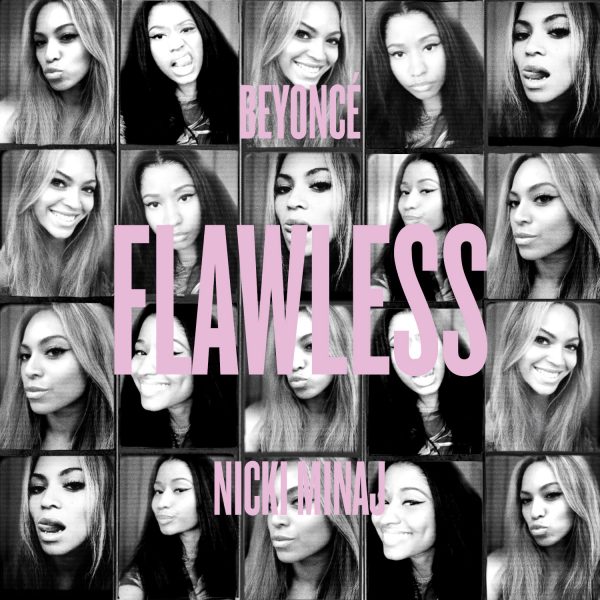 Beyoncé and Nicki Minaj are the best in their respective lanes and they display that in a flawless-fashion on the remix of “Flawless” which appeared on Beyoncé latest self-titled LP. In the remixed track, Beyoncé addresses the elevator scandal between her, sister Solange and her husband Jay Z with a boastful claim: “We escalate, up in this bitch like elevators / Of course sometimes shit go down when it’s a billion dollars on an elevator!” Listen to the track on the player below.