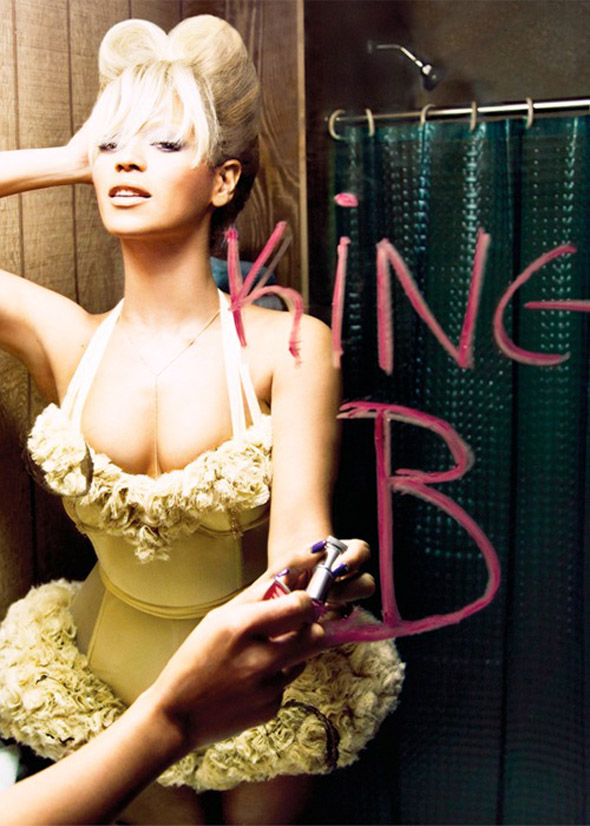 “You got the swag sauce, you dripping swagu,” says the producer, Kanye West, in the intro of this Beyoncé track titled “Party” featuring Andre 3000. Both Yeezy and Consequence collaborated to produce this track which will show up on Beyoncé forthcoming album 4. Listen to the track after the cut.