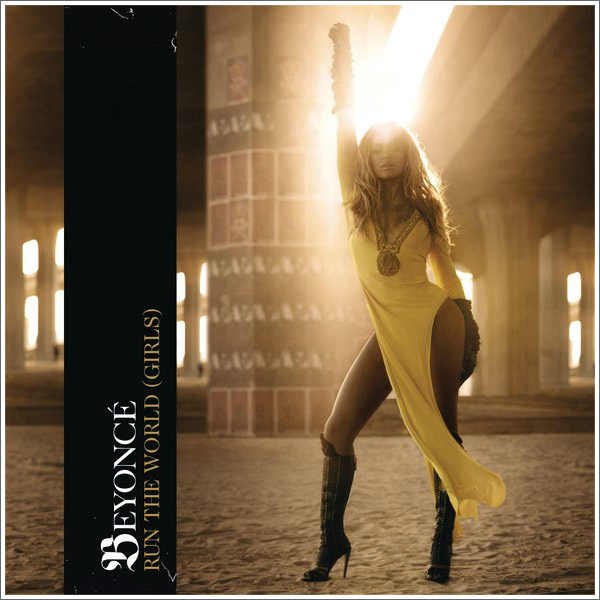 Beyoncé is officially back and reclaiming the throne with her brand new single, “Who Run The World (Girls),” from her upcoming highly anticipated album. The single will officially be available for download on iTunes on April 21 and will hit radio airwaves nationally at 8 A.M. tomorrow. The Major Lazer sampled-song was written alongside The-Dream. Bey gives us a teaser of what’s to come in her new video below. Check out the track + the trailer after the cut.

[audio:https://swaggerareus.com/wp-content/uploads/2011/04/Beyoncé-Who-Run-The-World-Girls.mp3|titles=Beyoncé – Who Run The World (Girls)]